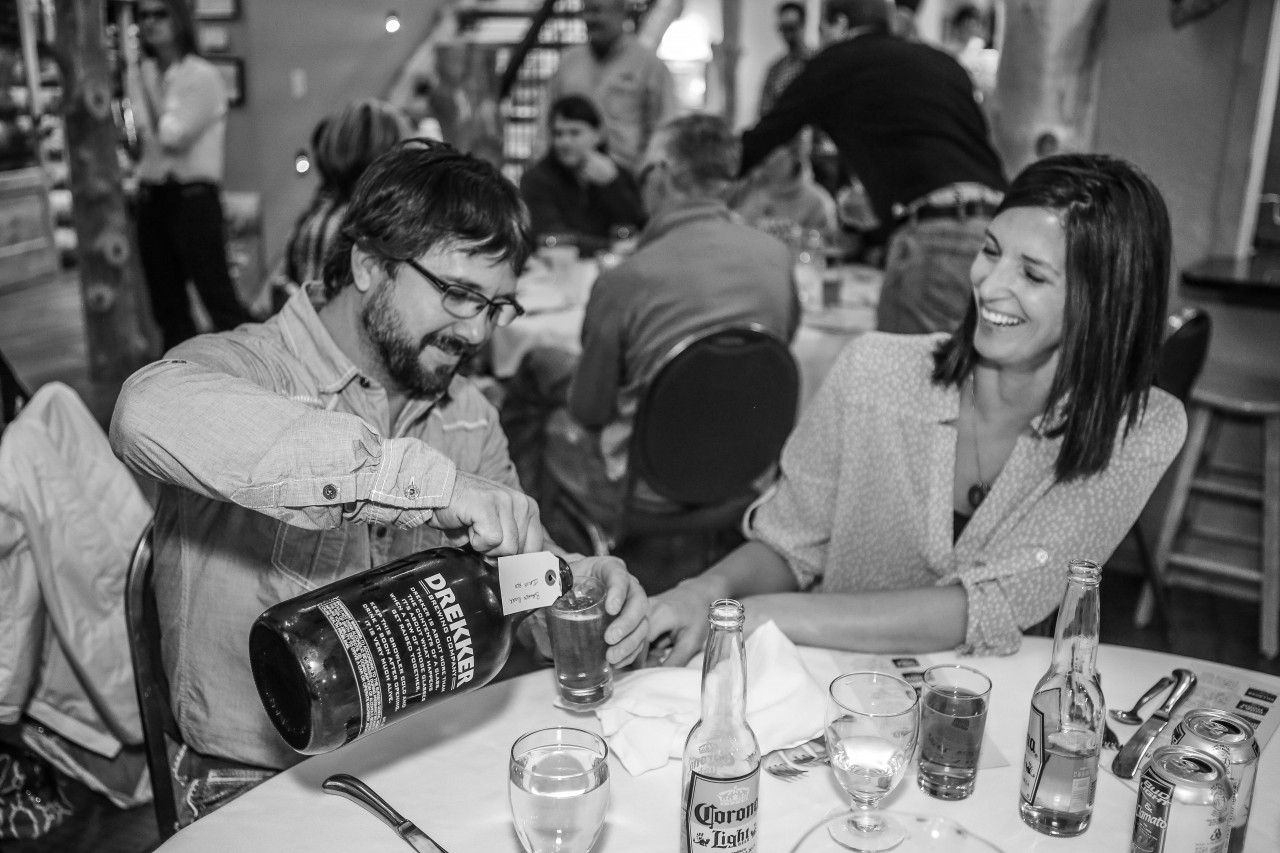 On the evening of Thursday, January 22nd, we hosted an epic beer dinner featuring Drekker Brewing Company and Chef Judd Eskildsen from The Toasted Frog in Fargo. 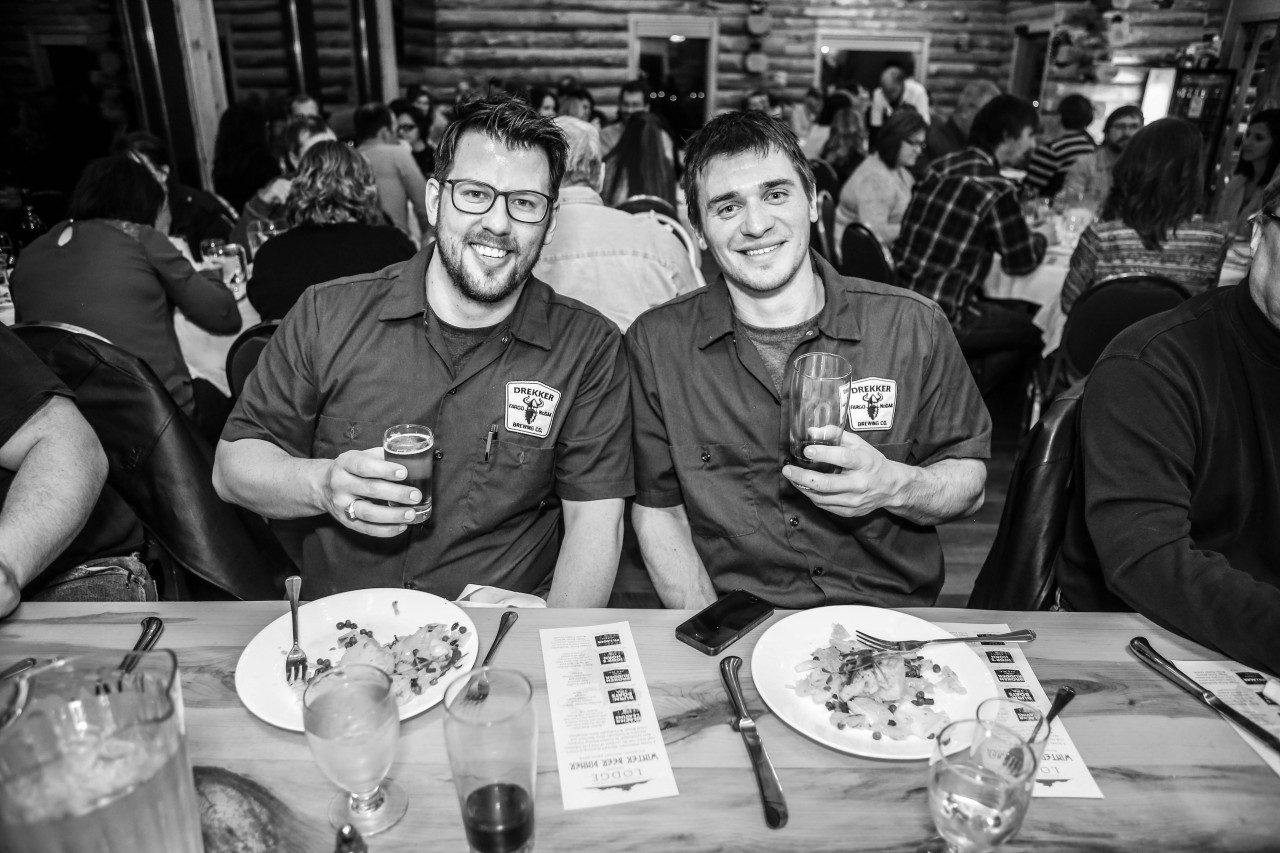 Just a few months ago, Drekker opened up for business in downtown Fargo. As the new staple for local craft beer enthusiasts they are doing all they can just to keep up with the demand for their terrific beers. This was their very first beer dinner! 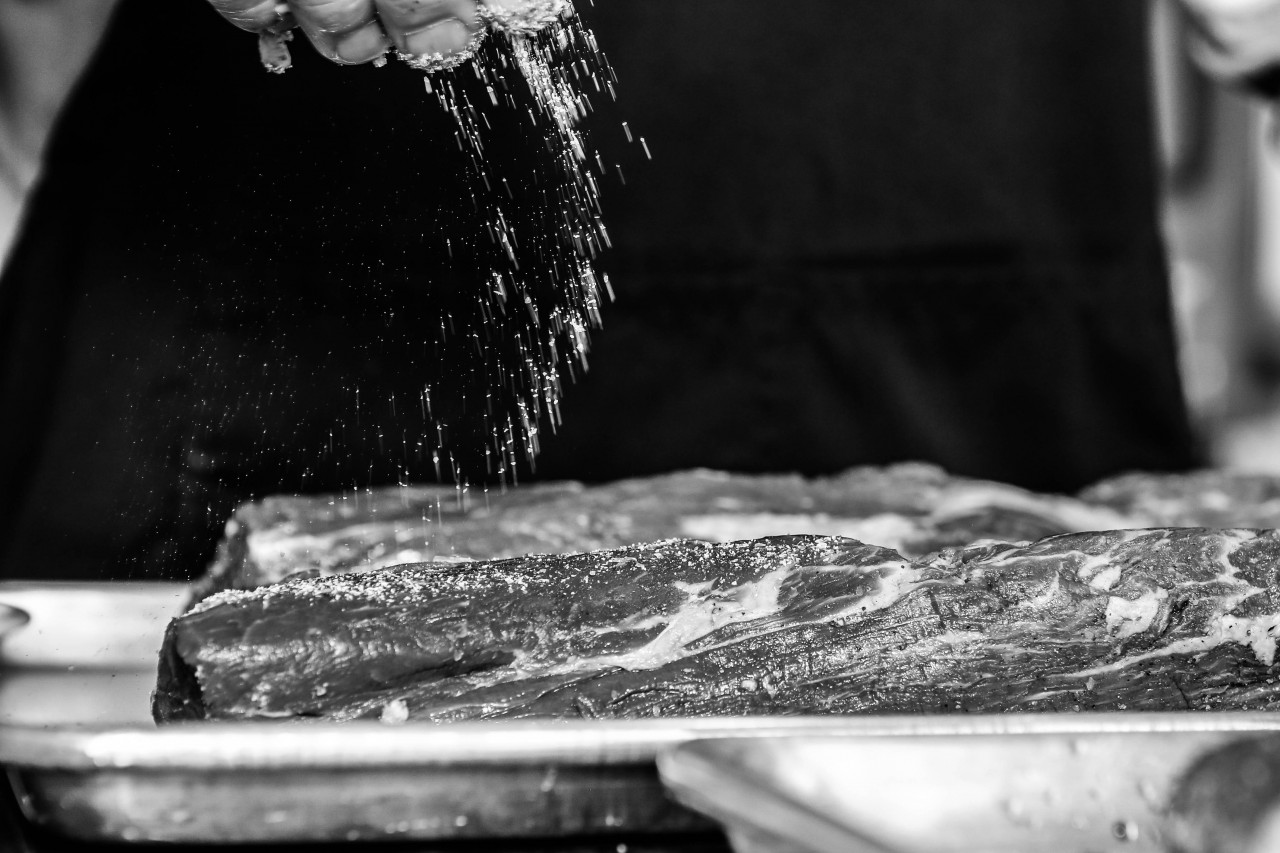 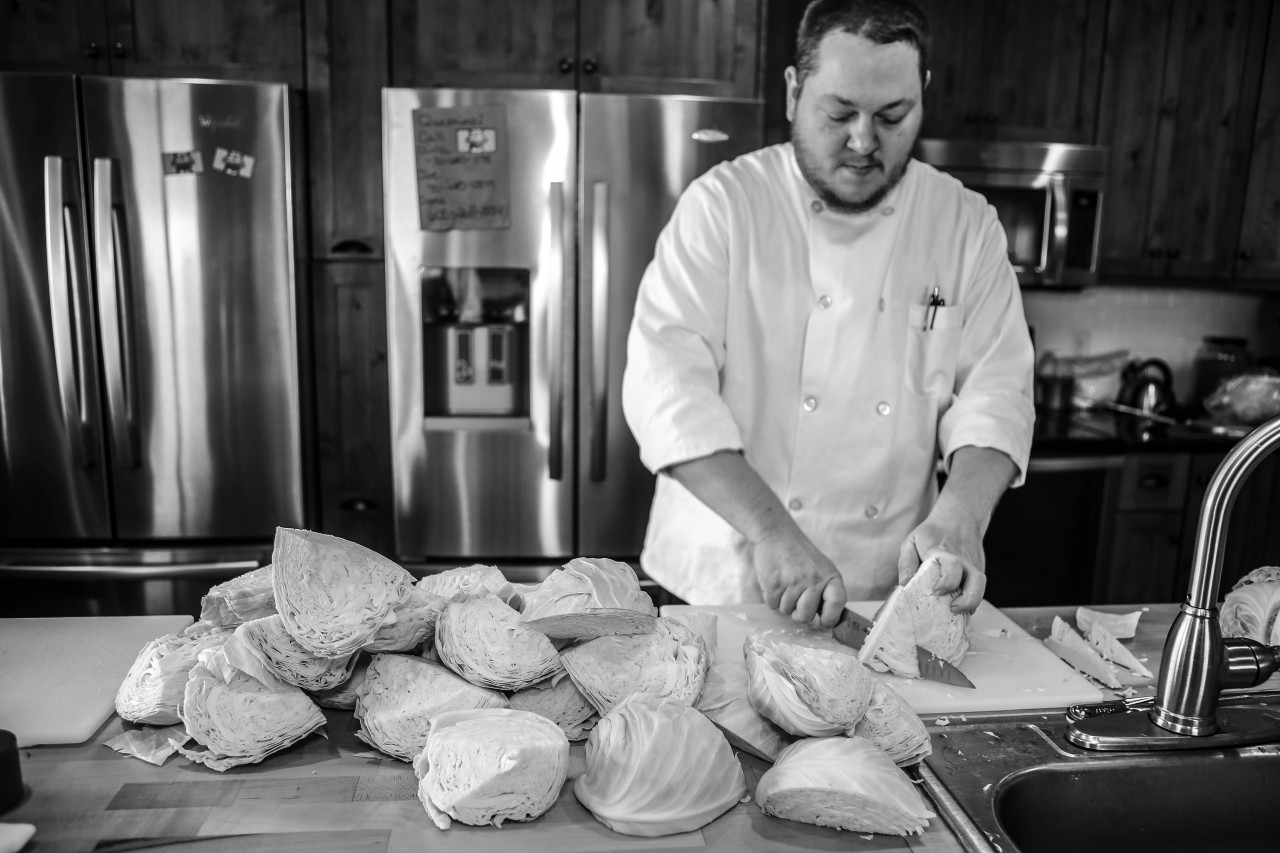 Meanwhile down the street in Fargo, Judd Eskildsen and the culinary experts at The Toasted Frog are bringing new life to the dining scene downtown. Judd can chop some serious cabbage! 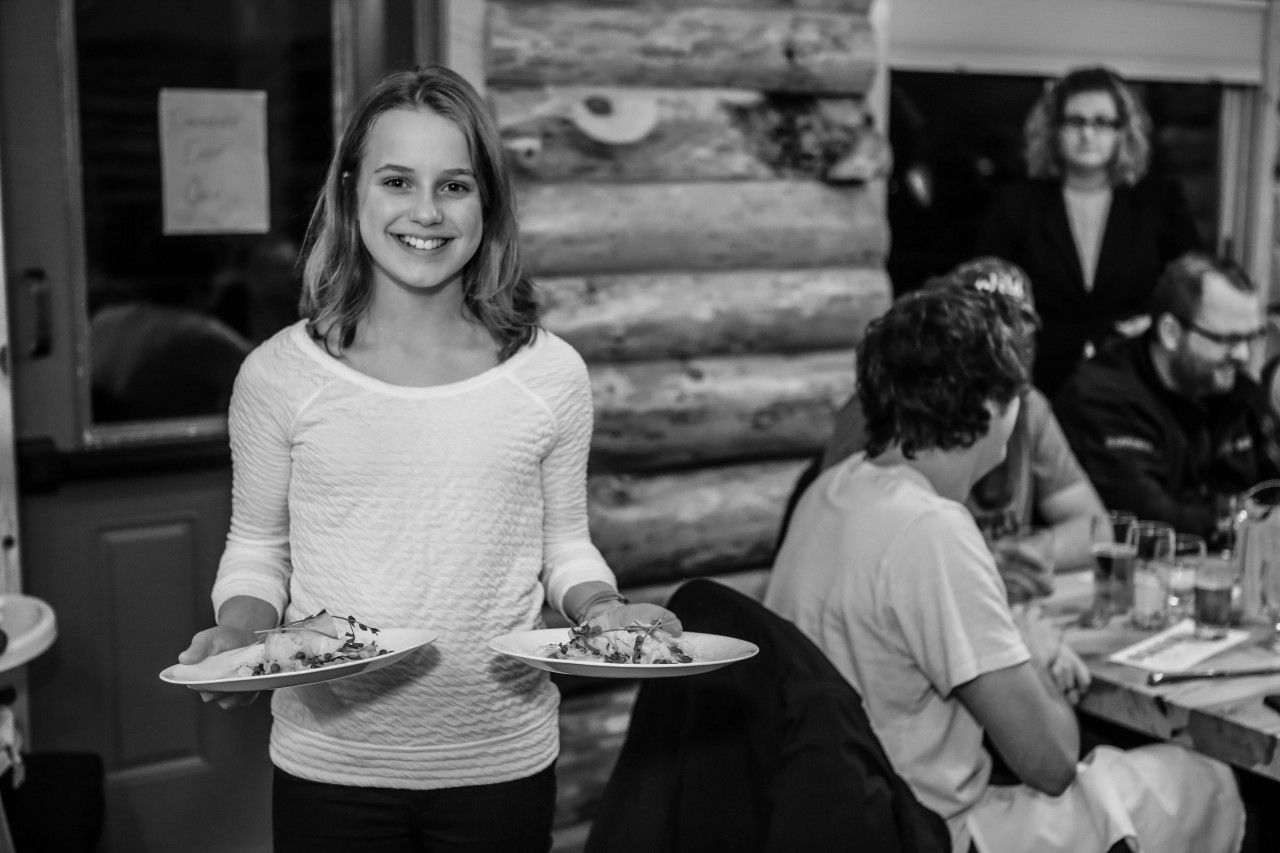 The dinner featured five incredible courses designed and prepared in our kitchen by Chef Judd. Here is Emma Breker serving the Dublin Coddle. 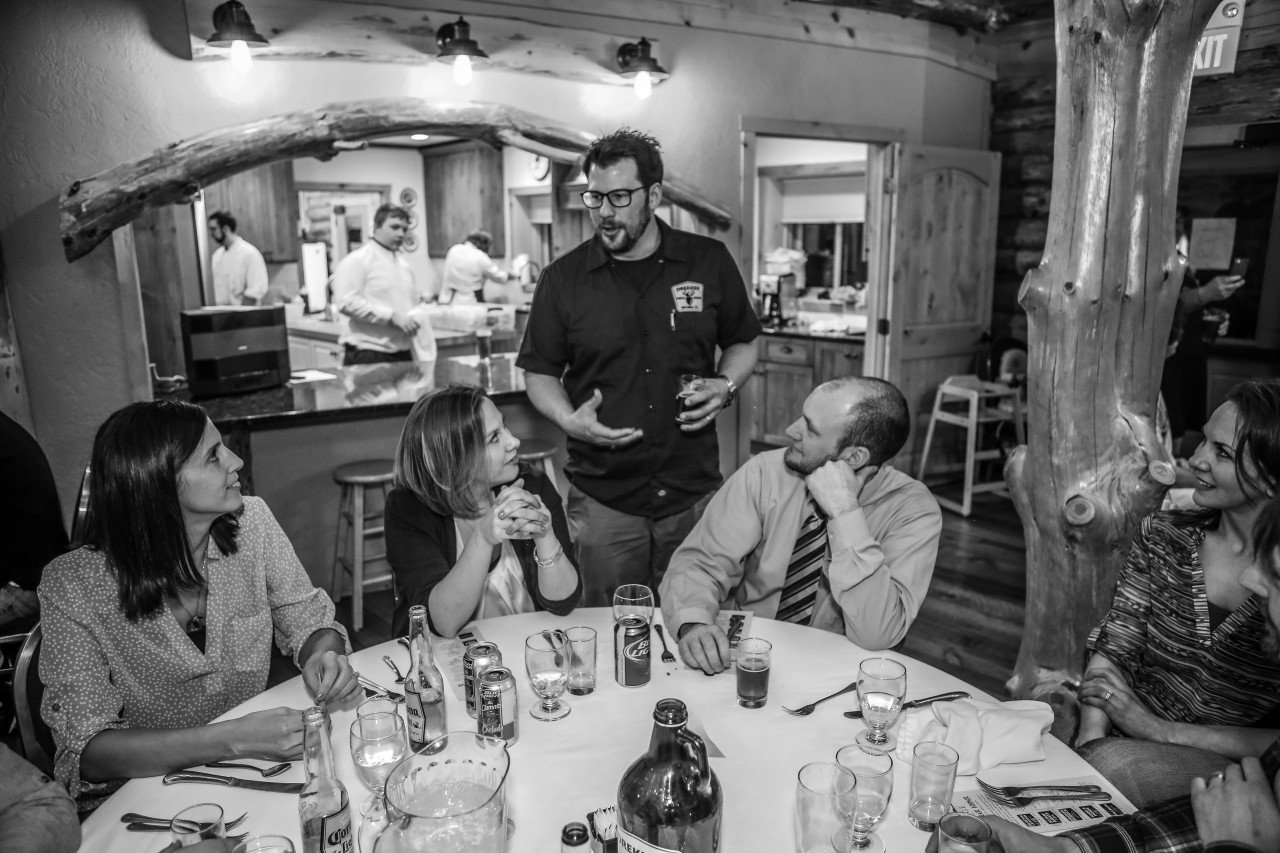 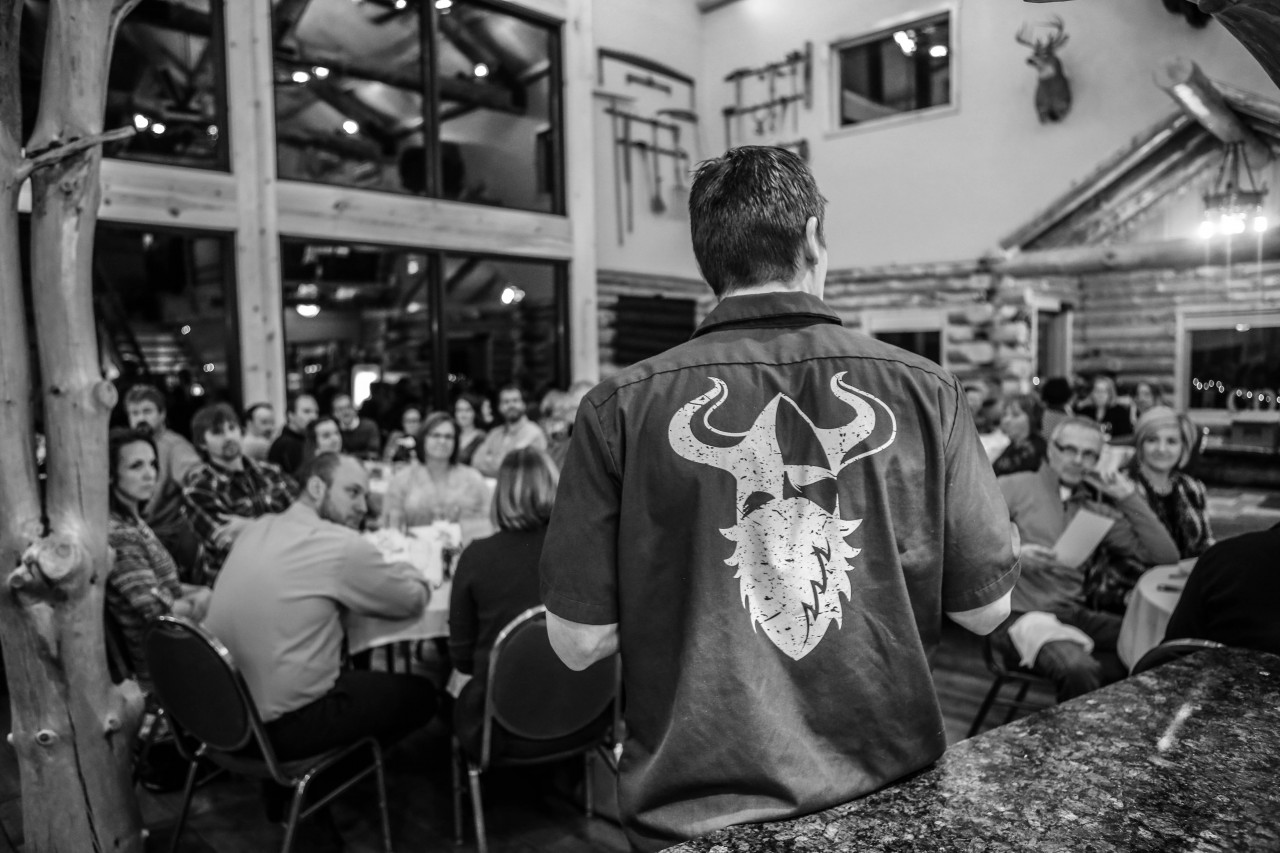 Click on the image below to open the photo gallery. Photos by PhotoRx Media and LB Photography.