Joseph N. Nicollet was a stud, although he may have not known that is his time. In fact, his untimely death occurred before he could see his life’s work completed. Even so, his amazingly accurate maps would go on to guide young America’s settling of the upper Midwest and forever change the plains and prairies of our great nation. Today, Nicollet is remembered as the name of a city, a county, a famous avenue and a historic island, as well as a number of businesses and historical monuments throughout Minnesota and the Dakotas. 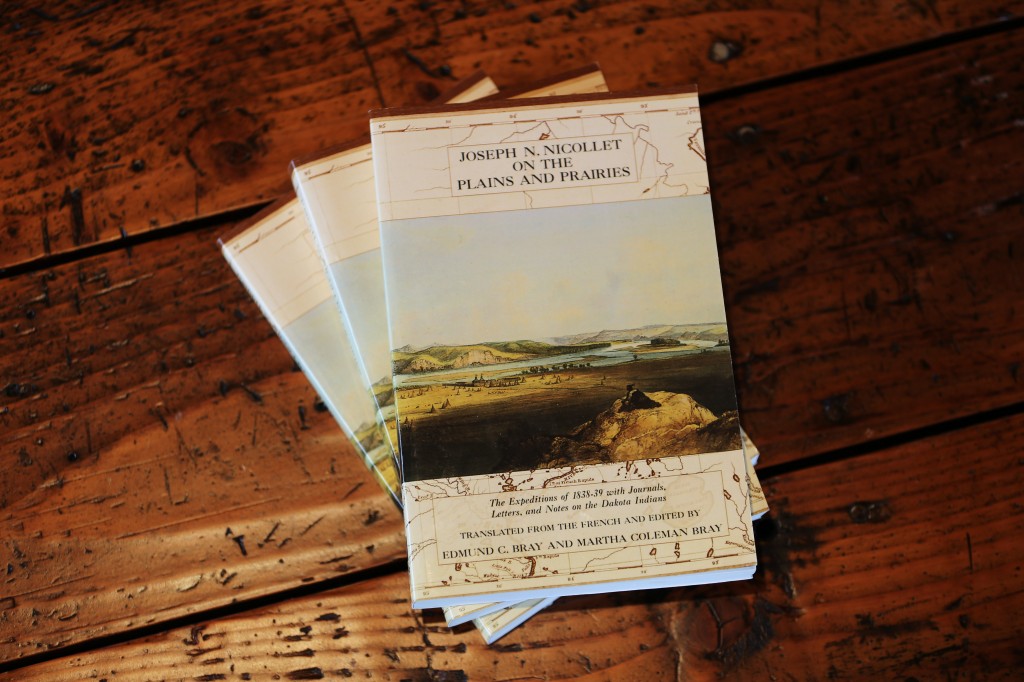 For all you local history buffs (and giveaway fanatics), you could win one of three copies of Nicollet’s journal. These out of print, hard to find books are also available for sale at the lodge for $30. The journals from Nicollet’s 1838-39 expeditions in the Dakotas were translated from the original French and published for the first time in 1976. Nicollet’s journals are truly fascinating and are a real joy to read. Imagine exploring the open prairies of the Dakotas long before they were even known as the Dakotas. No roads, no towns, no farms, no fields. Just prairie and the indigenous peoples and creatures thereof. His journals describe numerous encounters with the Native Americans of the region, some quite friendly and others rather dangerous. Also, he saw vast herds of antelope and bison numbering in the thousands moving freely across the plains.

How to Enter the Giveaway

IMPORTANT: You must sign in to the Rafflecopter widget below in order to be “officially” entered into the giveaway! (Your email won’t be published or shared. We use login emails only to contact the winner.) 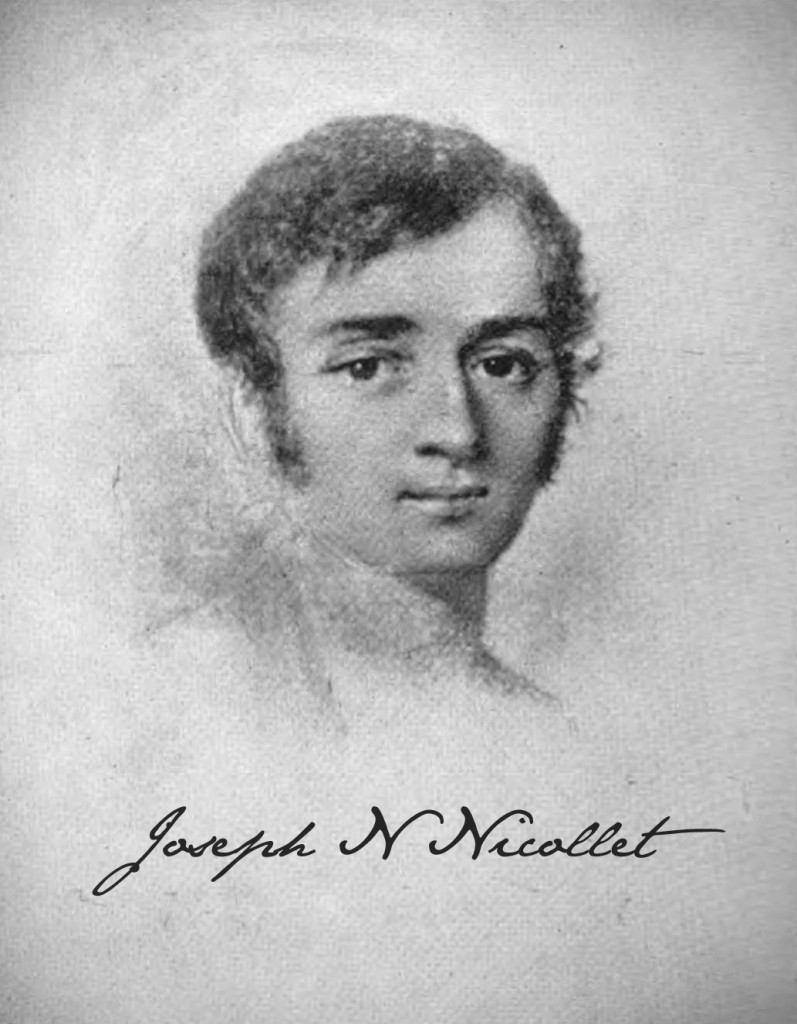 Nicollet is credited with naming the Coteau des Prairies, which in French means, “slope (or hill) of the prairie.” He was very fond of the Coteau des Prairies. His expeditions brought him there a number of times, but he was only to the Head of the Coteau des Prairies once. On August 15, 1839, while sitting on the shores of Sprague Lake, south of present day Rutland, he wrote, “The head of the Coteau is very near us. It presents an imposing mass, beautiful to eyes which have seen nothing but plains and rolling plateaus. It is the Alps of this area.” Of the Coteau des Prairies, later he wrote, “In attempting a faint description of this beautiful country, my thoughts and feelings are painfully brought back to it…the vast and magnificent valley of the Red River, which there displayed itself before us, spreading itself in an almost insensible slope to the east and to the north, and bounded only by the horizon. May I not be permitted, in this place, to introduce a few reflections on the magical influence of the prairies? It is difficult to express by words the varied impressions which the spectacle produces. Their sight never wearies. To look at a prairie up or down; to ascend one of its undulations; to reach a small plateau, moving from wave to wave over alternate swells and depressions; and, finally to reach the vast interminable low prairie, that extends itself in front. Be it for hours, days, or weeks, one never tires; pleasurable and exhilarating sensations are all the time felt; ennui is never experienced. Doubtless there are moments when excessive heat, a want of fresh water, and other privations, remind one that life is a toil; but these drawbacks are of short duration. There is almost always a breeze over them. The security one feels in knowing that there are no concealed dangers, so vast is the extent which the eye takes in; no difficulties of road; a far spreading verdure, relieved by a profusion of variously colored flowers; the azure of the sky above, or the tempest that can be seen from its beginning to its end; the beautiful modifications of the changing clouds; the curious looming of objects between earth and sky, taxing the ingenuity every moment to rectify; all, everything, is calculated to excite the perceptions, and keep alive the imagination. In the summer season, especially, everything upon the prairies is cheerful, graceful, and animated. The Indians, with herds of deer, antelope and buffalo, give life and motion to them. It is then they should be visited; and I pity the man whose soul could remain unmoved under such a scene of excitement.”