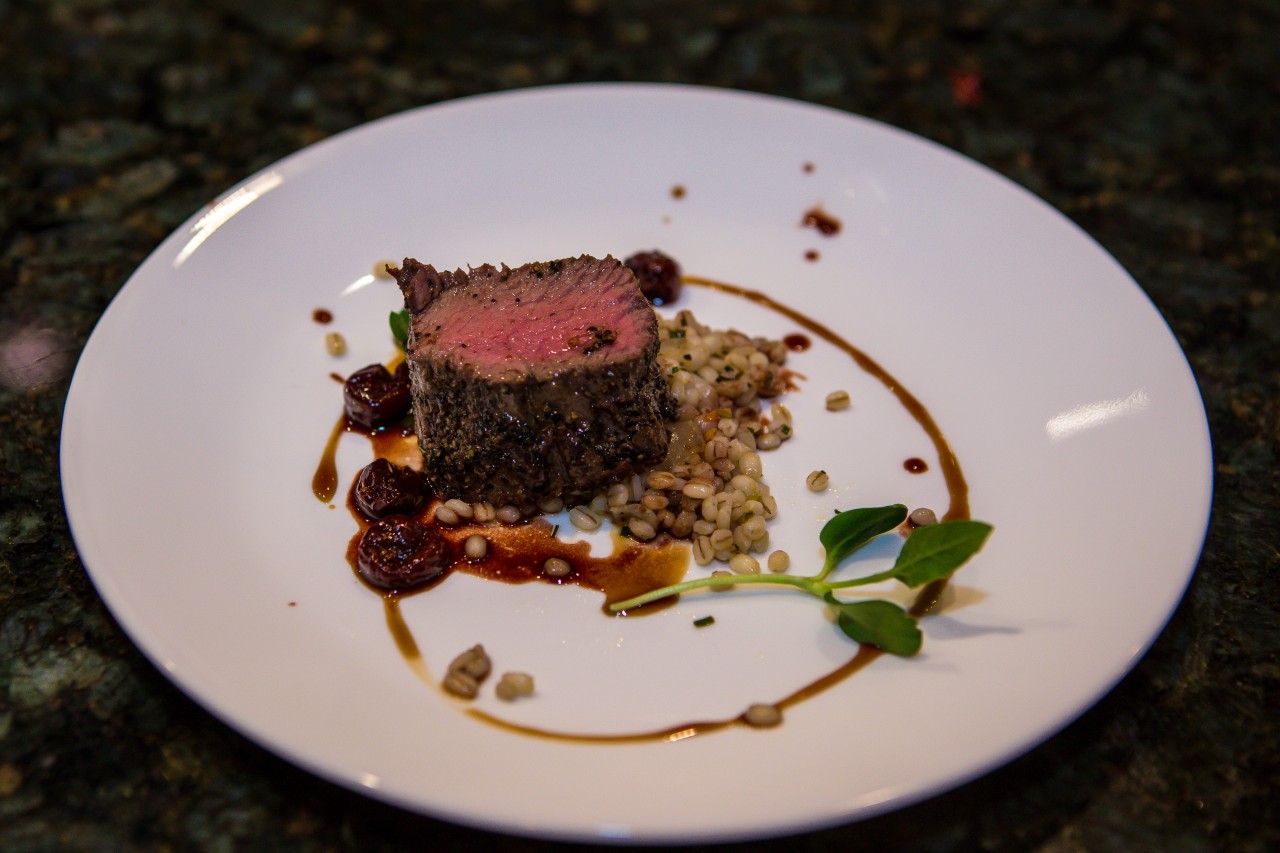 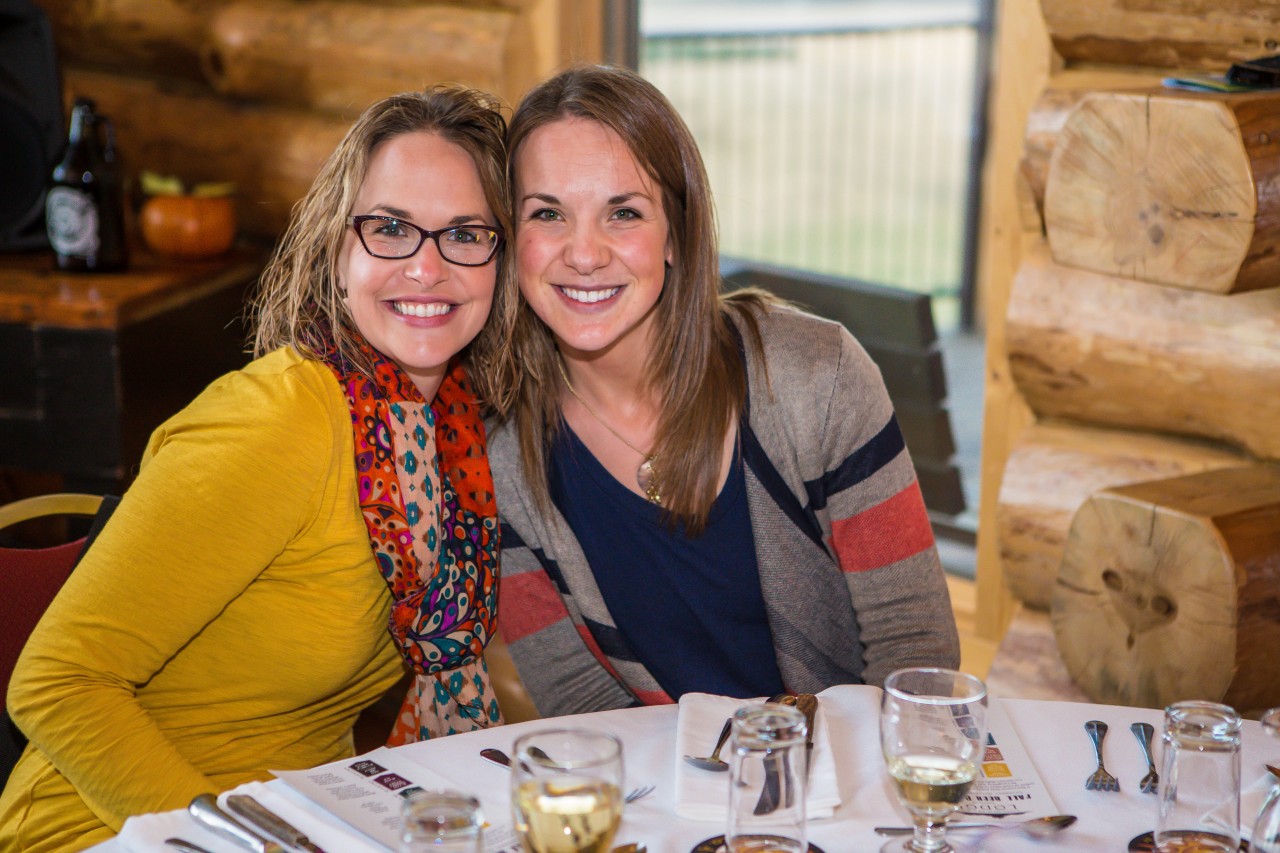 We had a ball with Brewer Mike Frohlich as he gave us the fascinating and in-depth story behind each of his featured beers. Because of their brewery capacity and local demand, Laughing Sun has limited distribution of their flagship beers and their specialty beers rarely exit the four walls of their downtown Bismarck brewpub. Consider yourself lucky to find any Laughing Sun brew on tap outside of Bismarck. At our Fall Beer Dinner, our guests had the good fortune of enjoying three of Mike’s specialty beers plus two flagship beers all paired with gourmet foods. 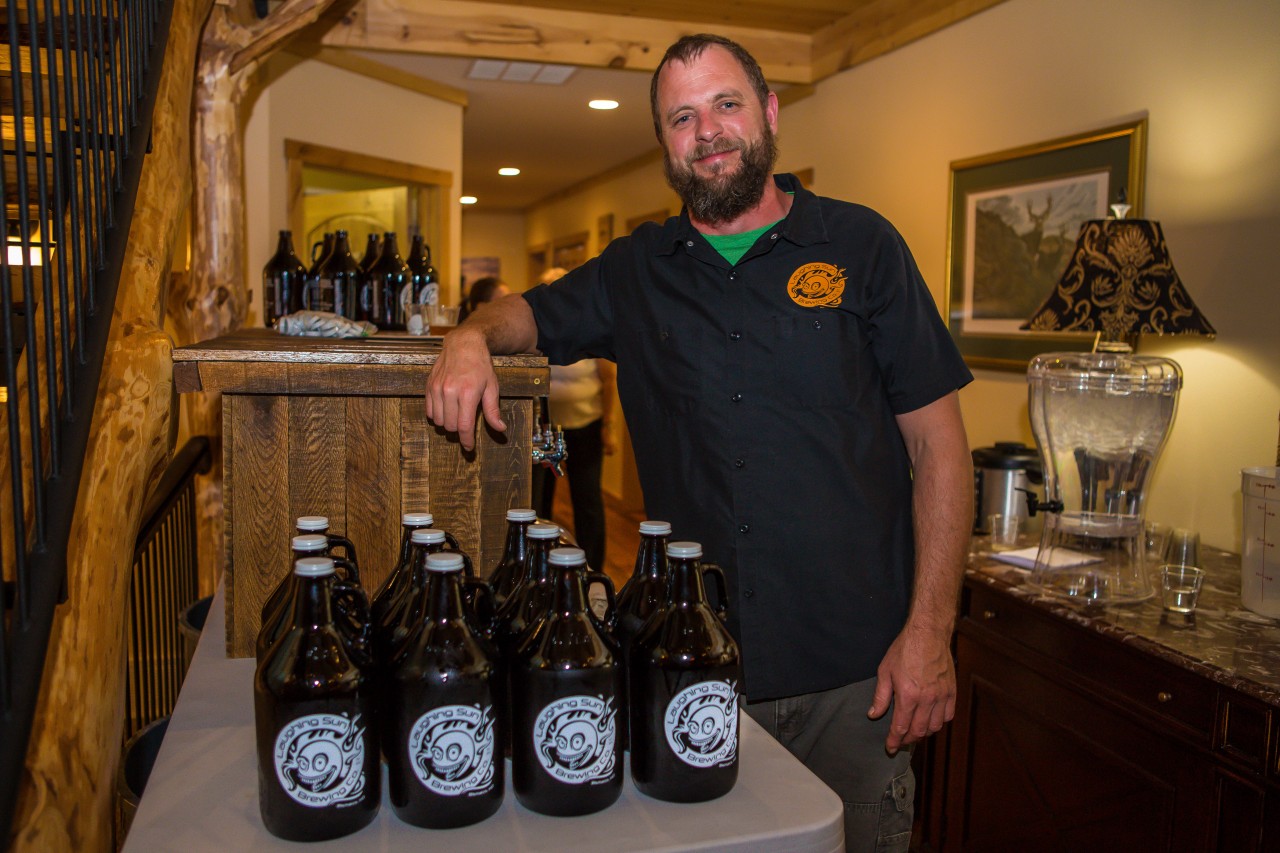 We learned Laughing Sun Brewing Company does things differently than a lot of other breweries. They have an uncanny knack for creating and fostering community around the brand and product. It begins by creating an atmosphere where people from the community feel welcome and involved. Mike and Todd welcome everyone into the ‘family’ – customers, delivery drivers, suppliers, local artists and musicians and employees. They are even on a mission to know all their suppliers, which in effect will create a very local supply of beer ingredients. Its not cheap and its not easy, but it means something. Imagine a beer brewed exclusively with North Dakota grown grains, malts, hops, fruits and yeast. With the vast agricultural resources of our state, there is reason to believe that beer could be on tap in every bar and restaurant in the state! 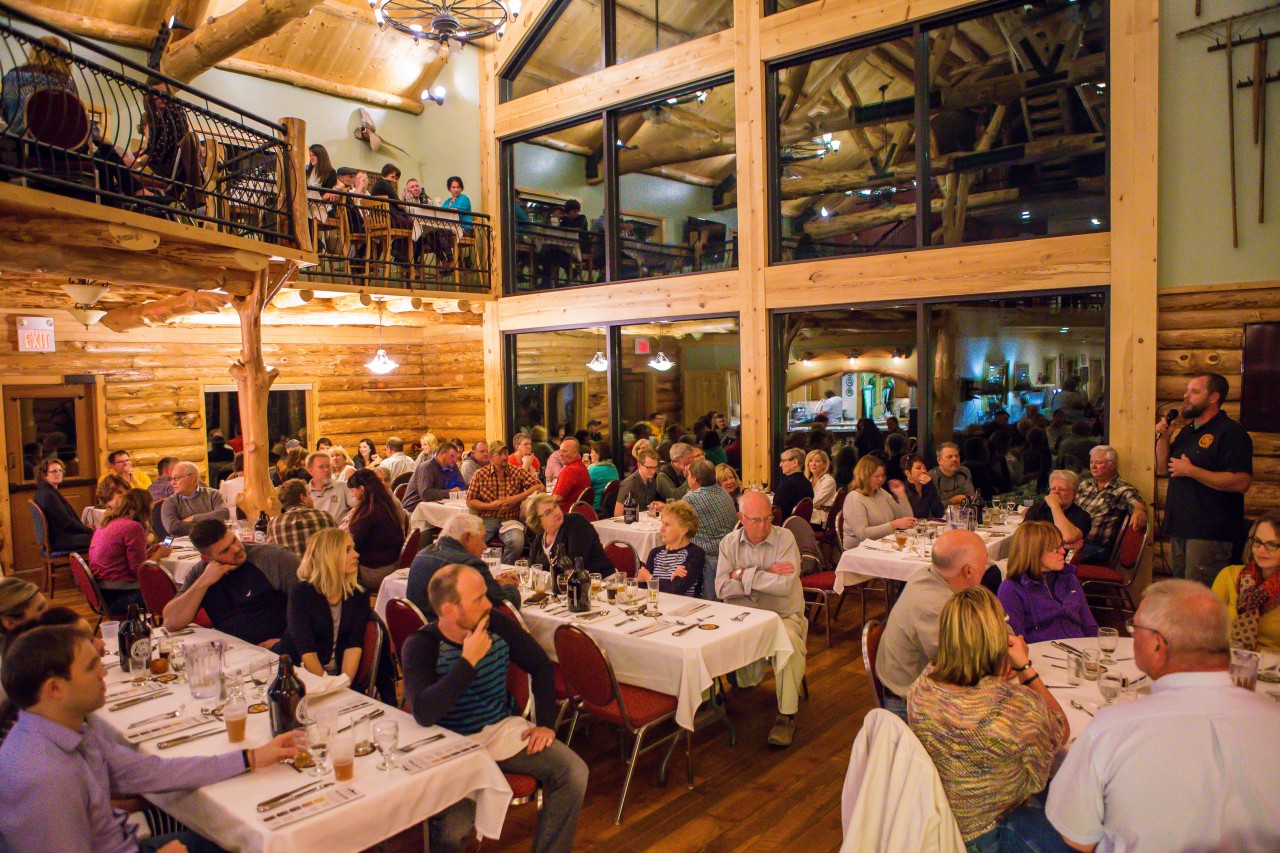 Keep an eye on Laughing Sun as they grow. Demand for their beer is growing and they are maxing out the capacity of their current brewery. We won’t be surprised when we hear about a brewery expansion at Laughing Sun…and the corresponding expansion of distribution. Until then, just swing by their brewpub in downtown Bismarck. 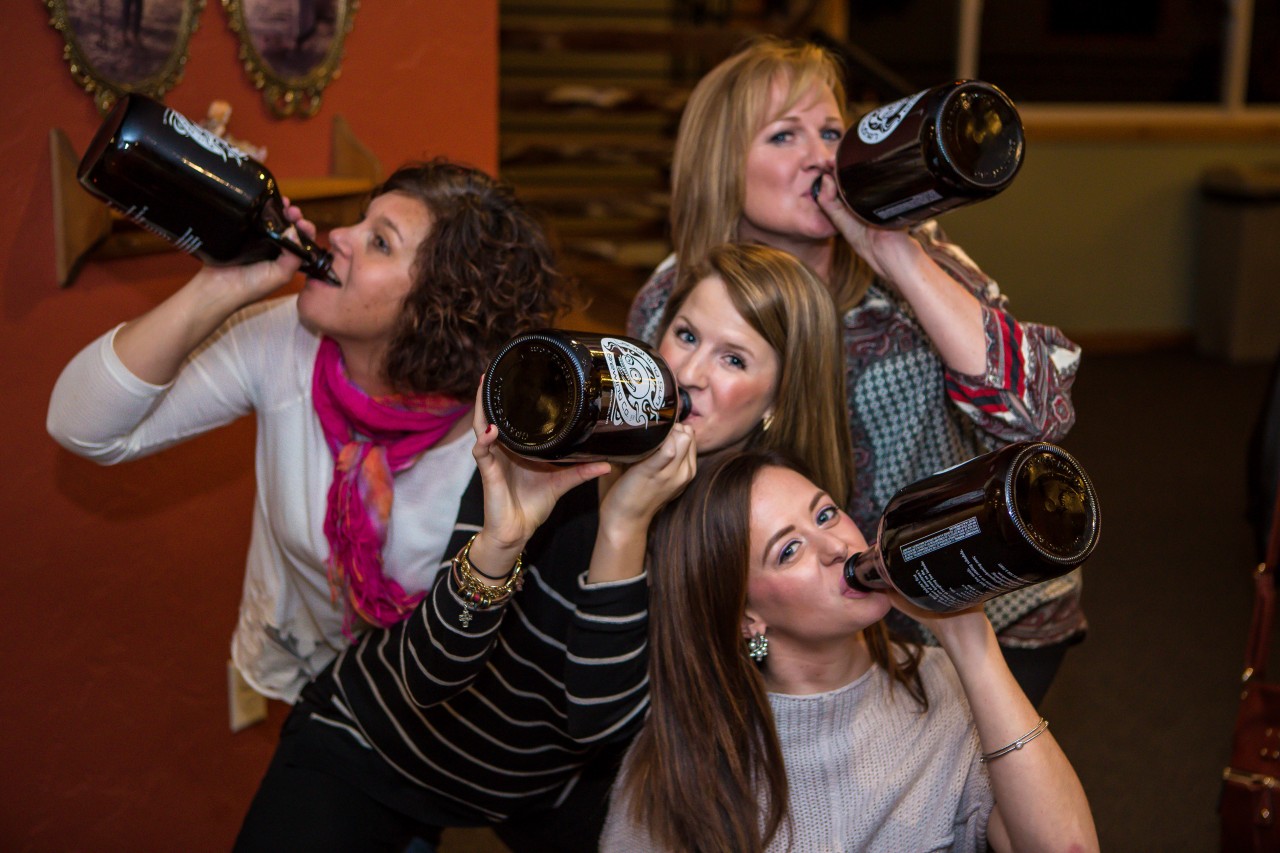 Chef Steve Schulz amazed us with beautiful plating and a wide array of flavors to pair with the diverse selection of beers. It never ceases to amaze us how a good drinking beer can be transformed into the perfect pairing for a dish by a skillful chef. Chef Steve’s menu stole the show but everyone’s taste buds were the clear winners of the night. 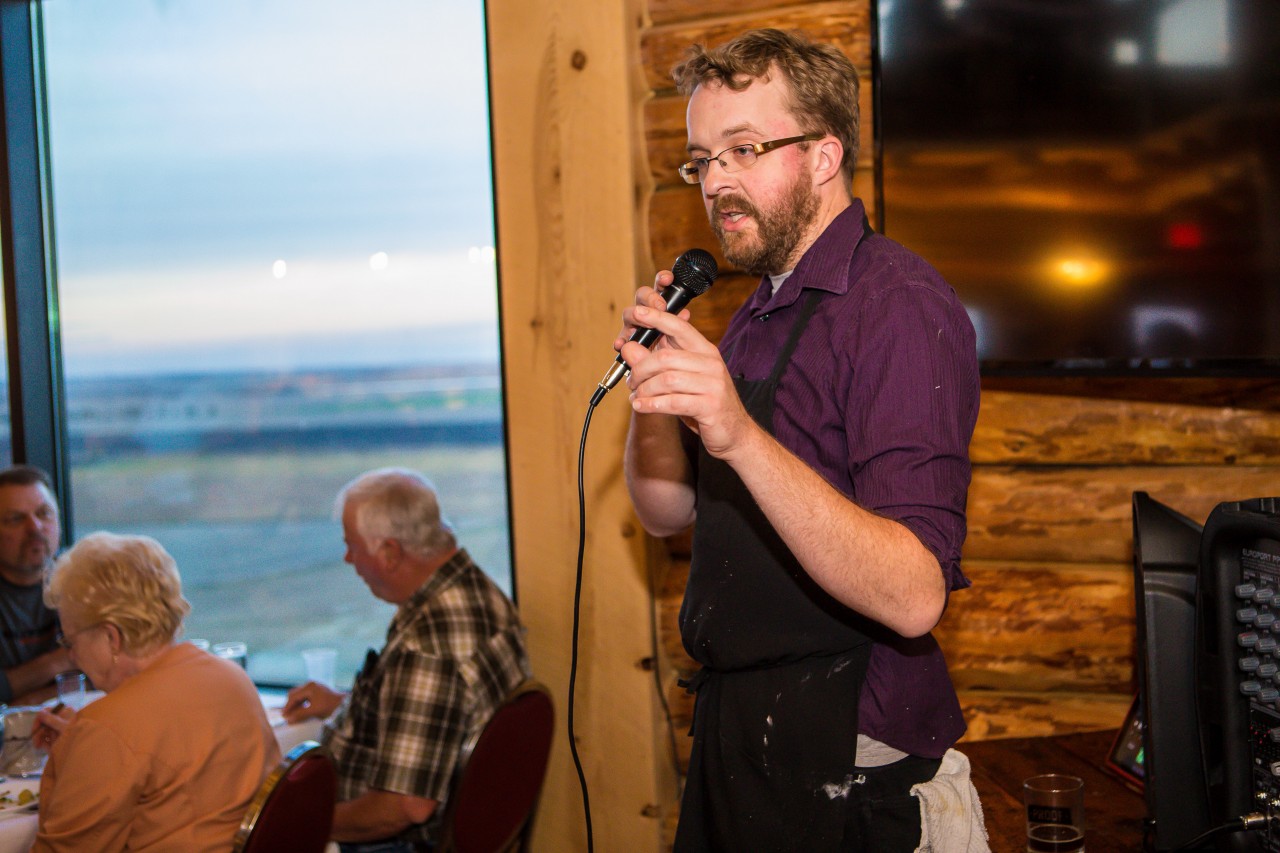 Our next beer dinner is scheduled for January 7th, 2016 with Fargo Brewing Company and Chef Jeff Anderson. We are not yet taking reservations, but mark the date on your calendar and keep an eye out for the official announcement sometime in mid-December! 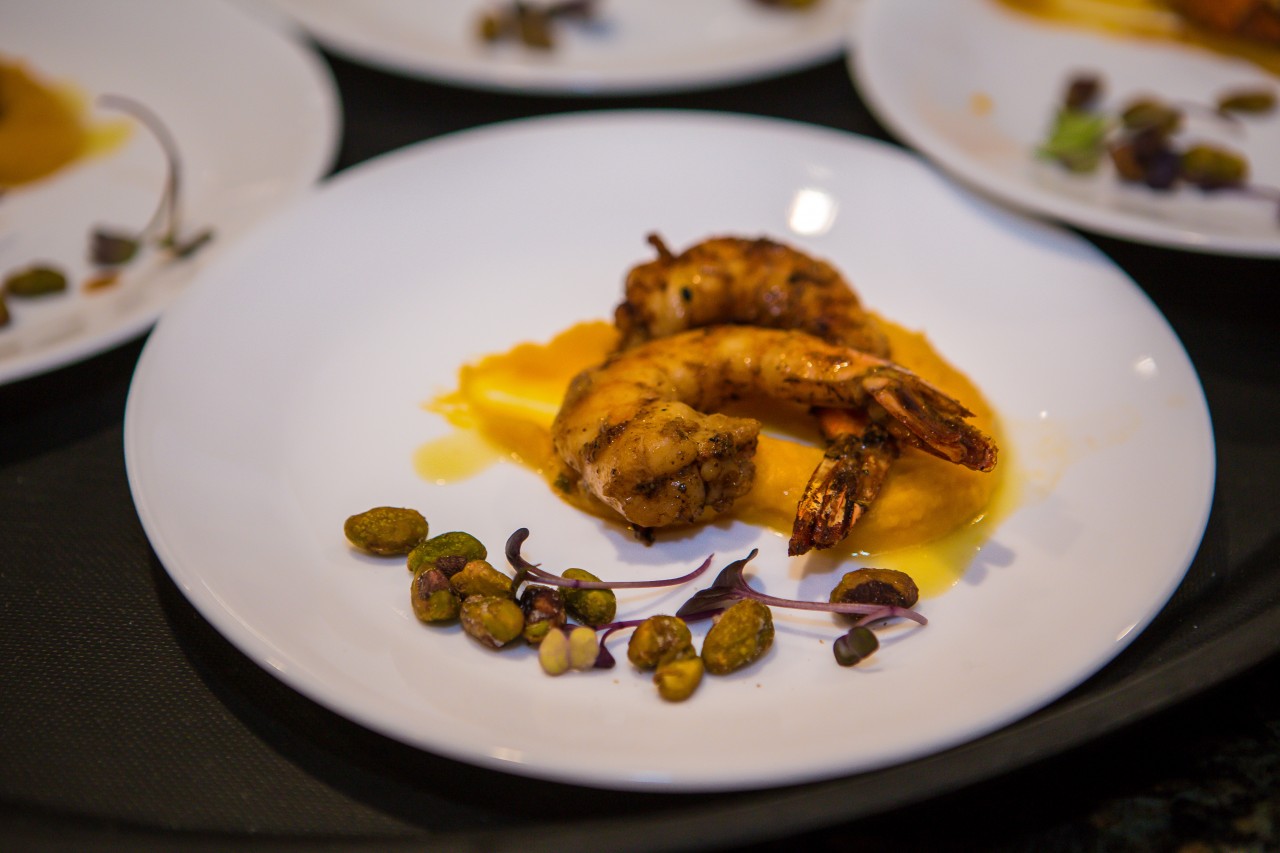