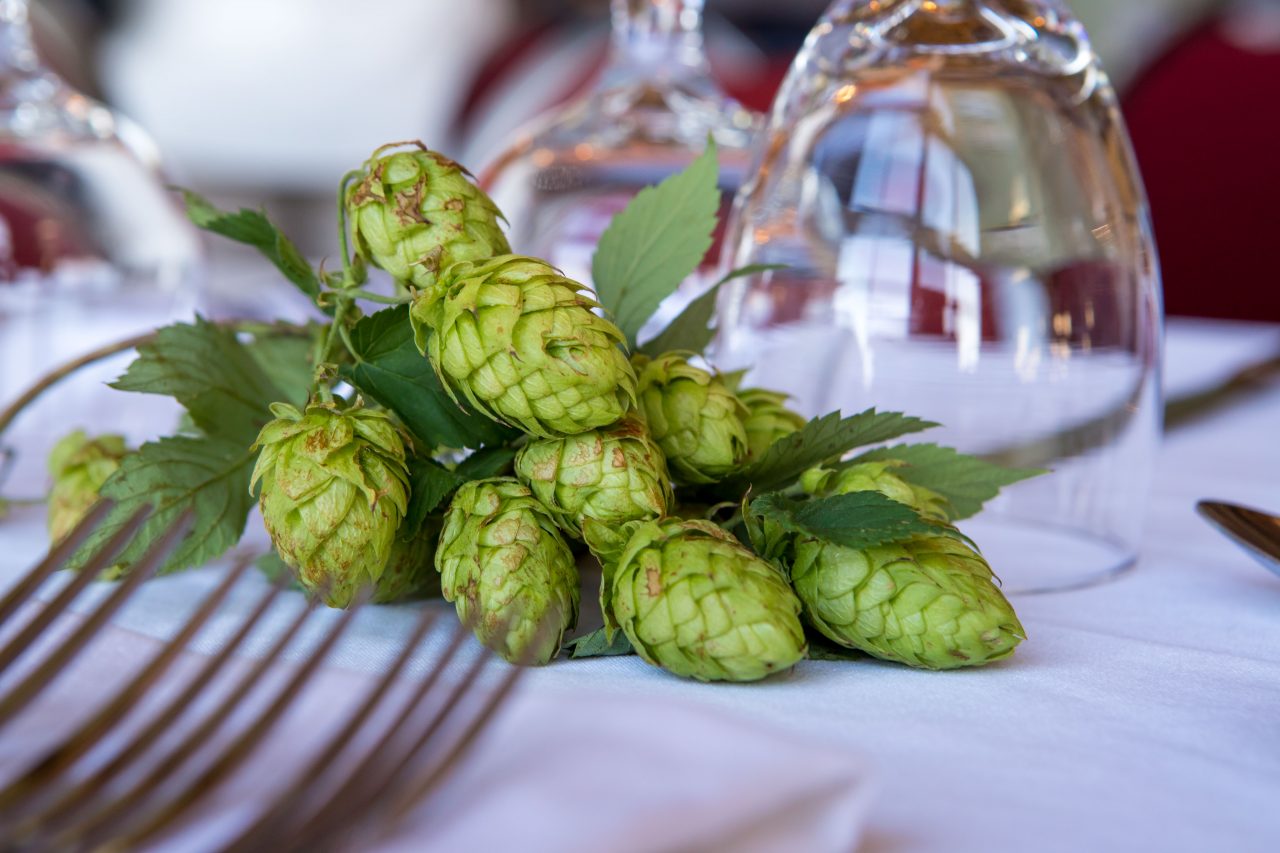 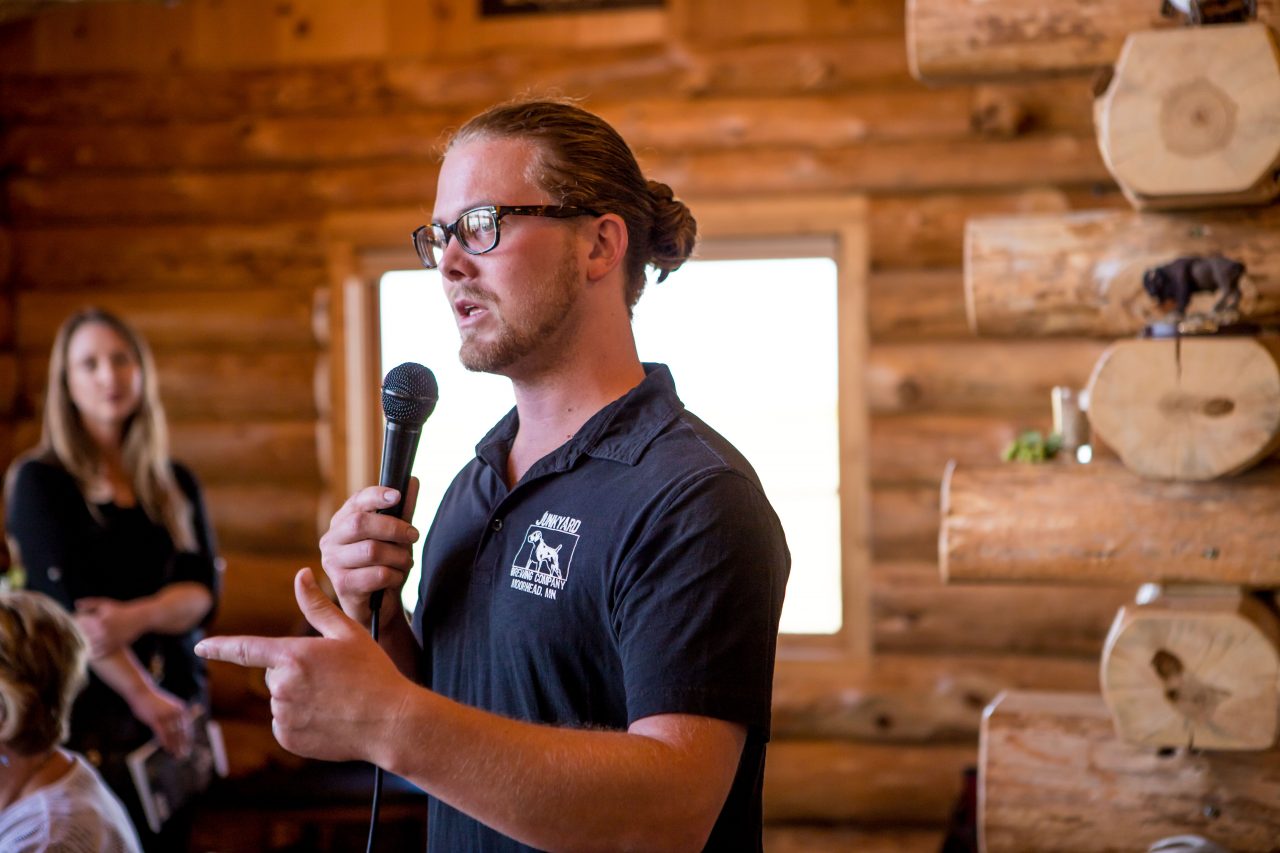 We have been talking with Aaron from Junkyard about doing a beer dinner at the lodge for over 3 years. Junkyard has been very busy making enough beer to keep up with the demand of their thirsty fans. We feel very fortunate they reserved 4 kegs of their best brews to feature at our Fall Beer Dinner! 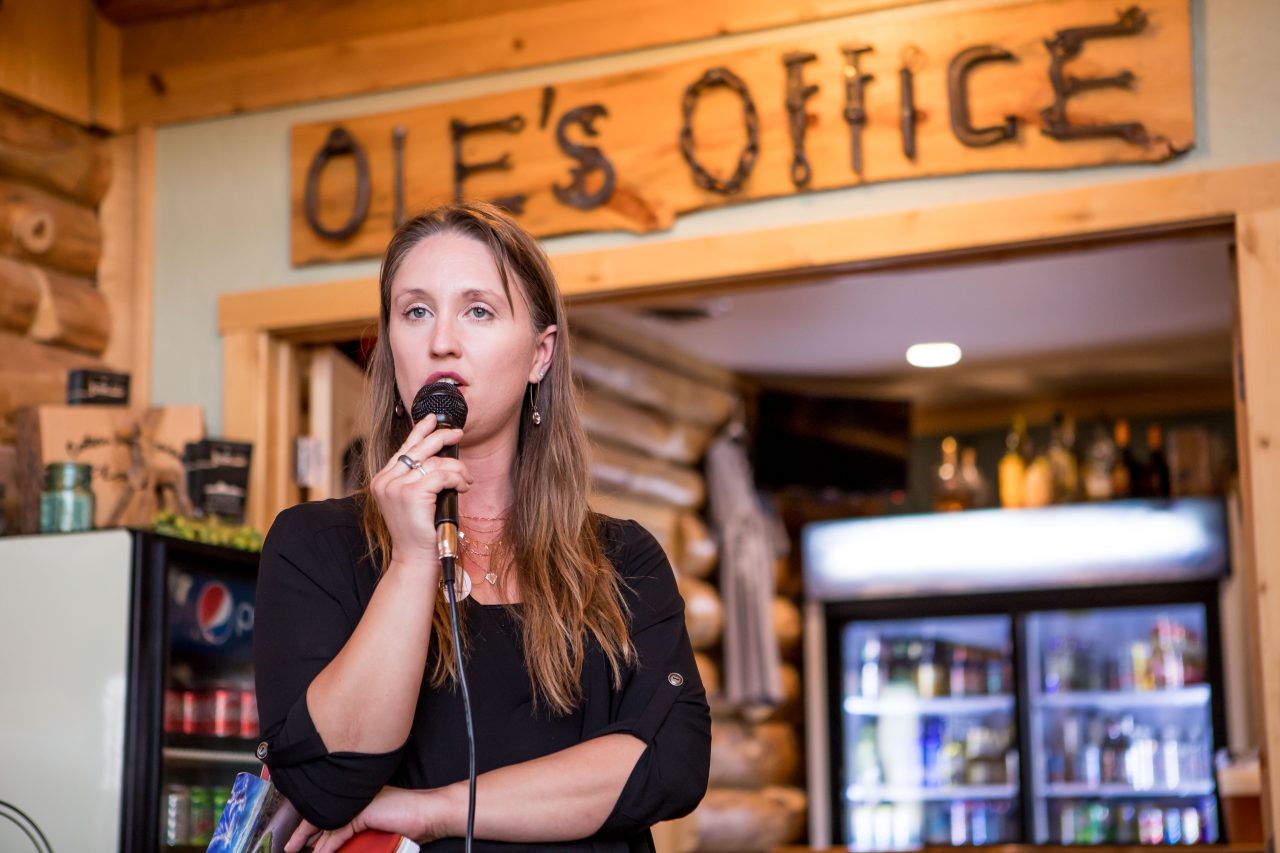 In addition, local author Alicia Underlee Nelson held a book signing event before the dinner and spoke during the dinner. Alicia’s new book North Dakota Beer: A Heady History was released this summer. 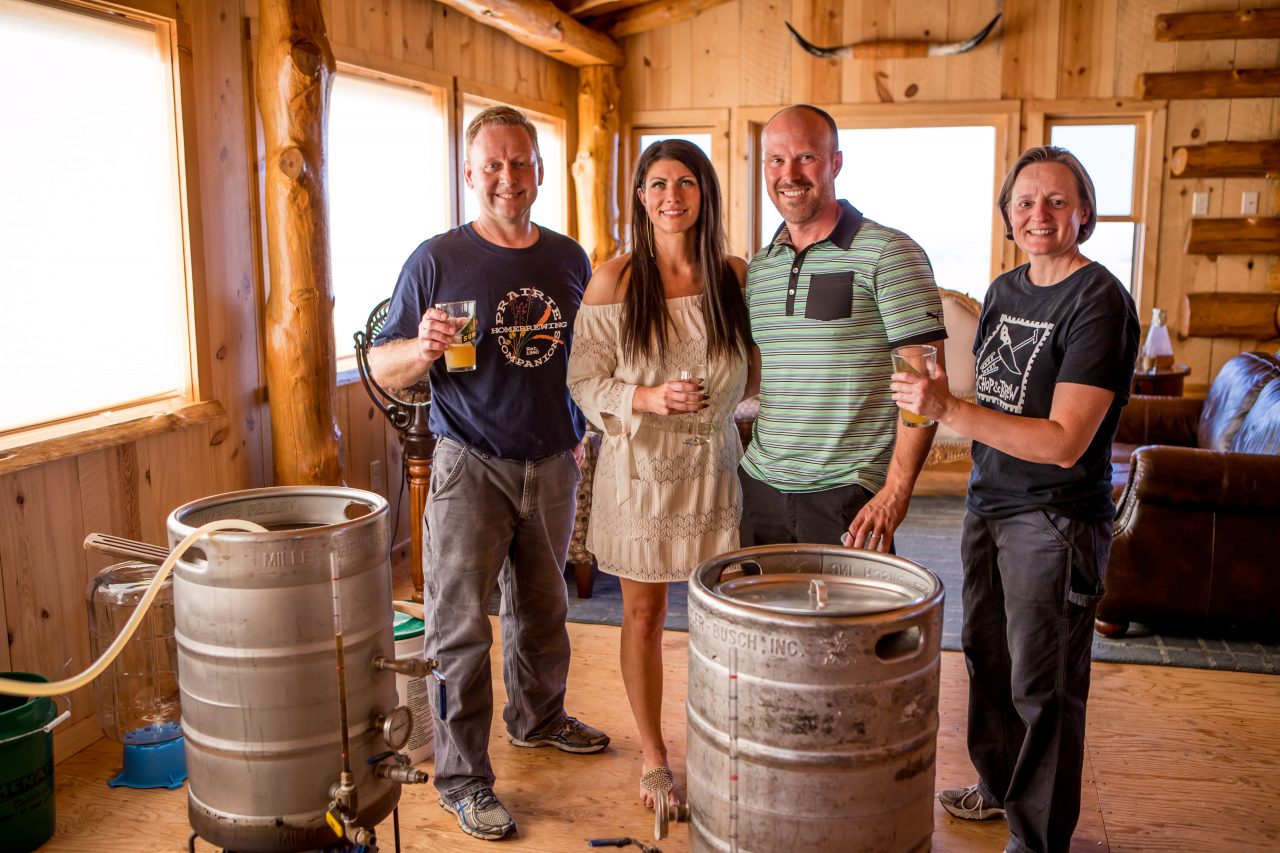 We harvested fresh hops on the Breker farm the day of the event and a pair of homebrewing experts (Toam Roan and Nancy Bowser) from Fargo brewed a batch of beer during the dinner. The brewing demonstration featured North Dakota malt from Two Track Malting in addition to fresh hops from the Breker farm. The beer brewed at the event is called Breker Beer Harvest Red Ale and it will be available to drink at the lodge for no charge when it is ready in a month or so. Be sure to stop back for a drink later this fall! 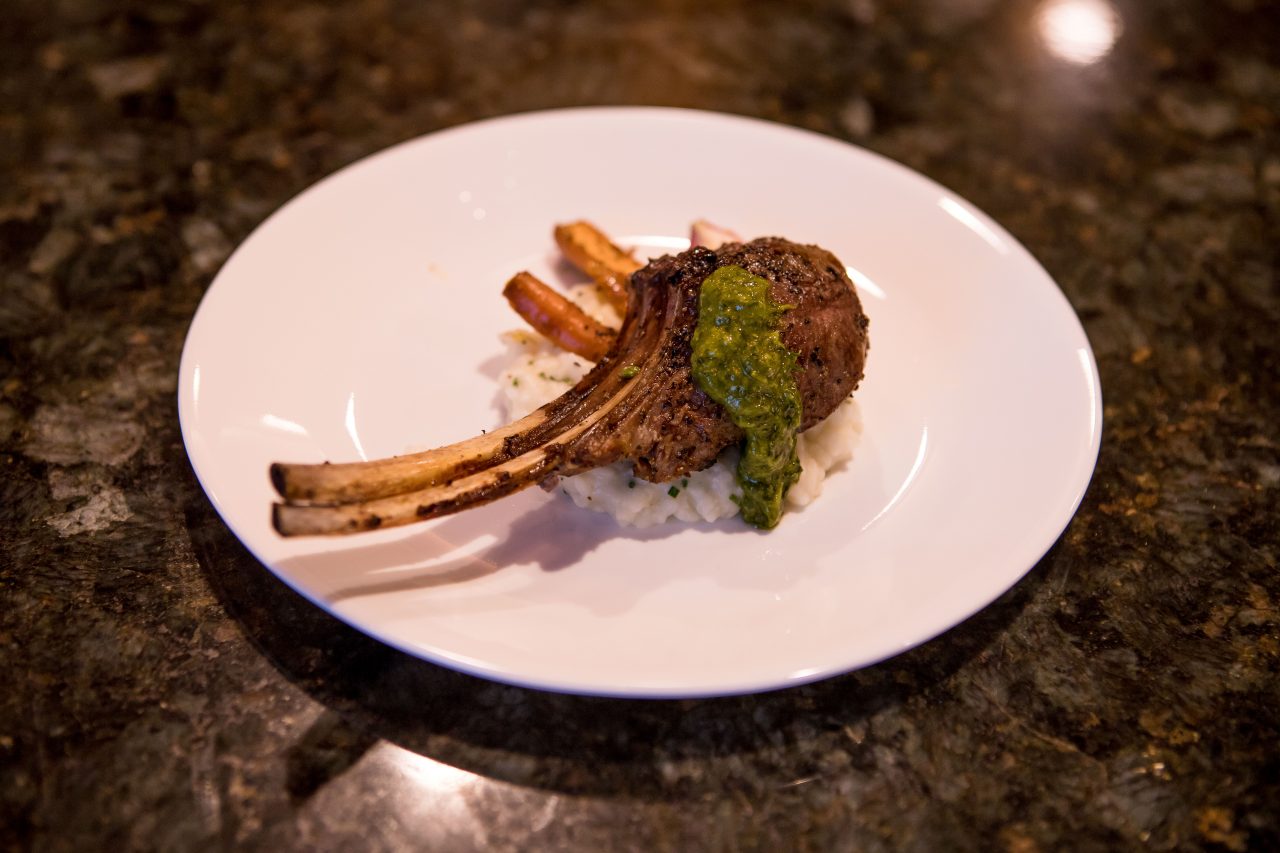 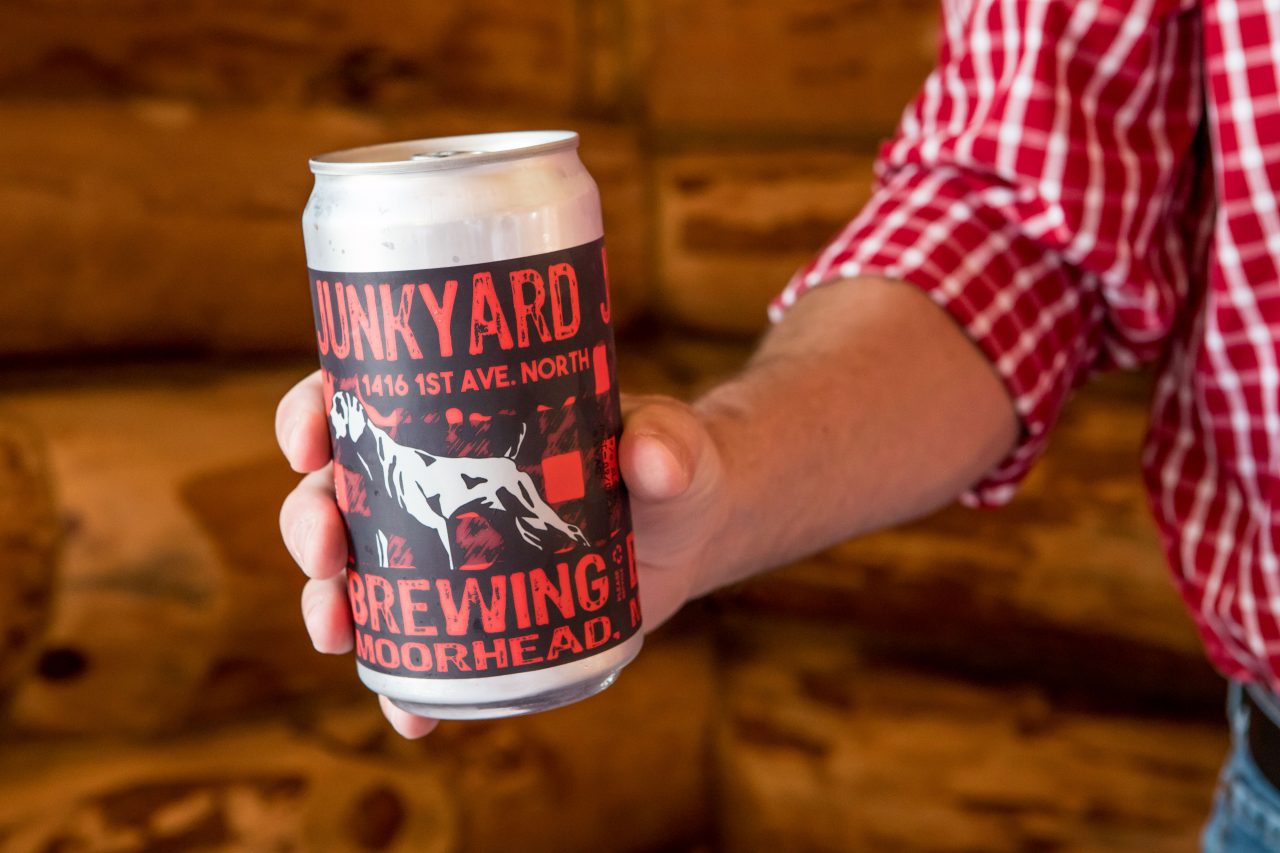 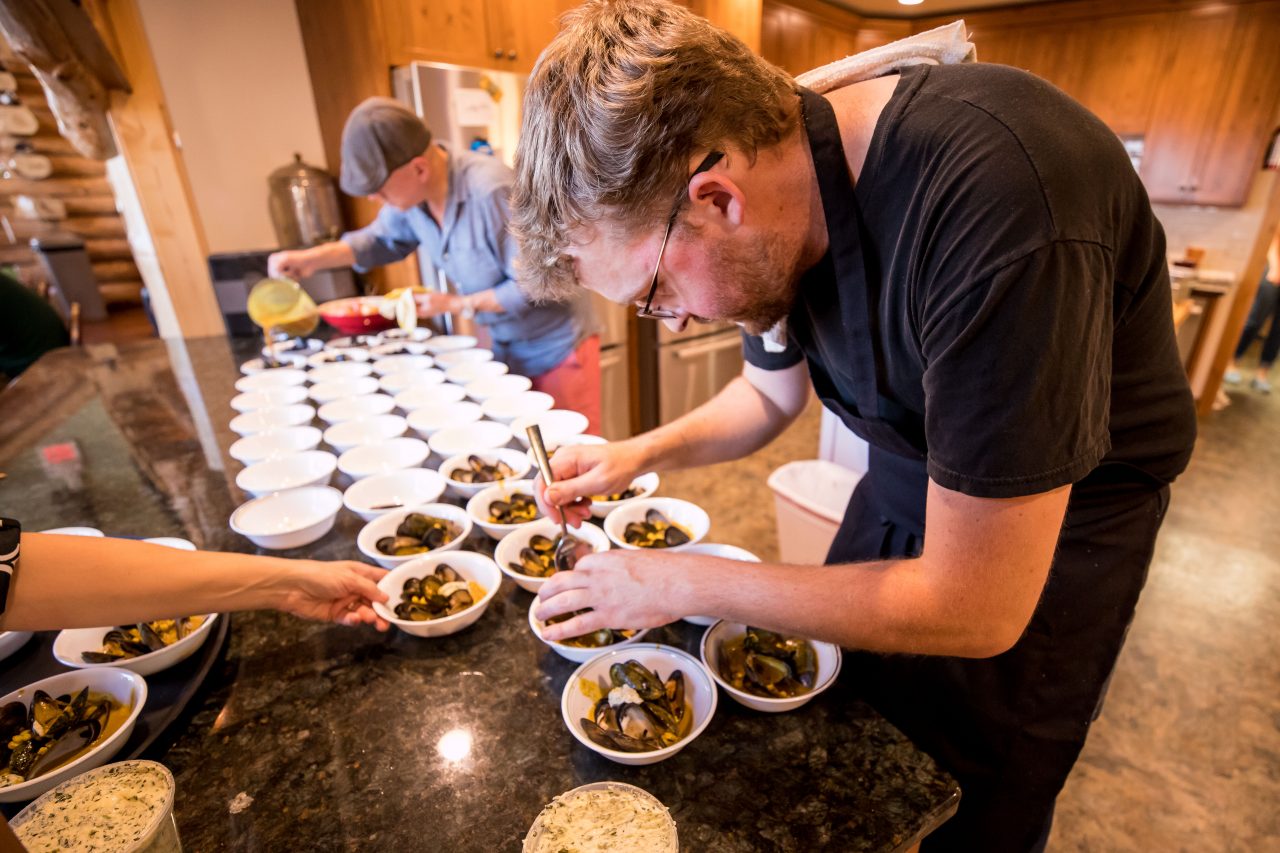 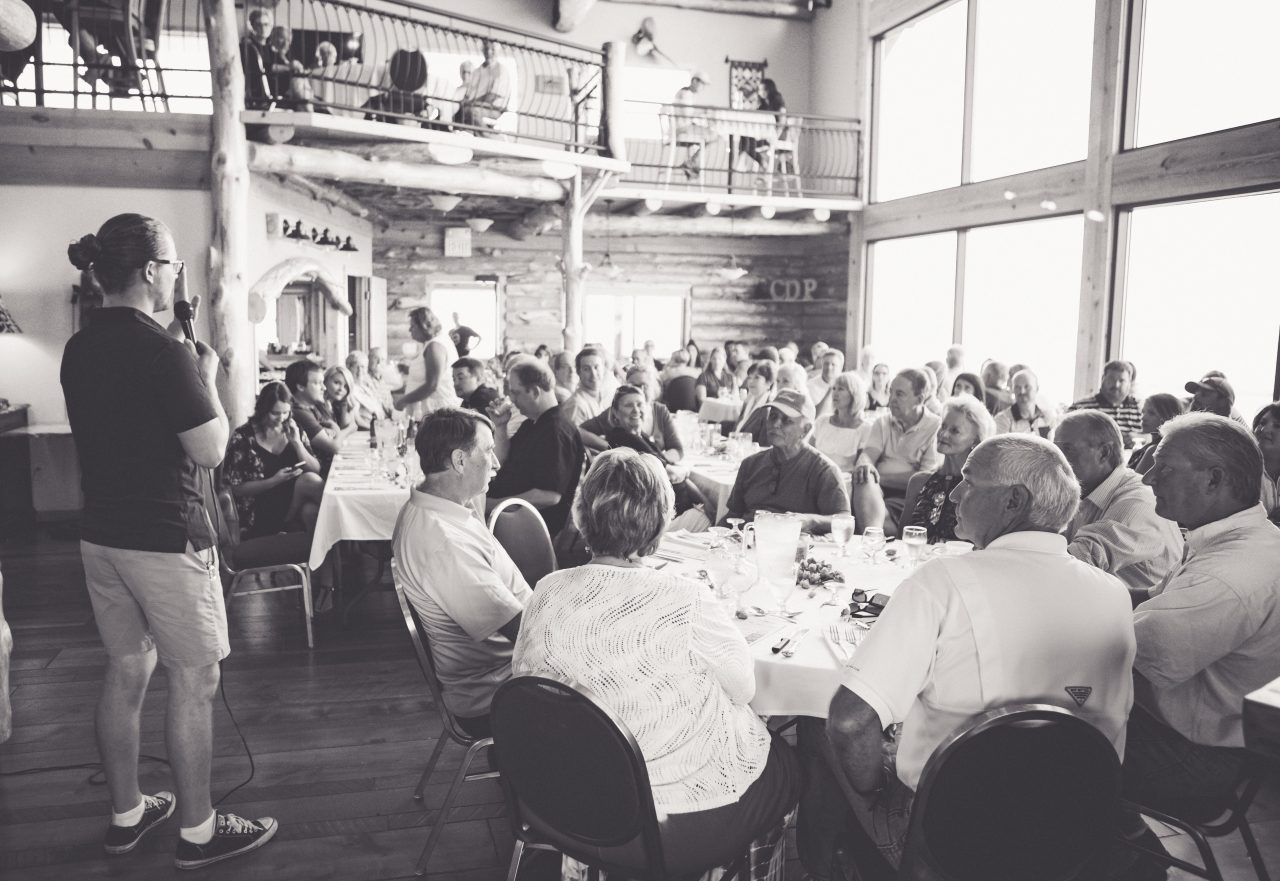 We have more fun events in development. Stay tuned for updates! 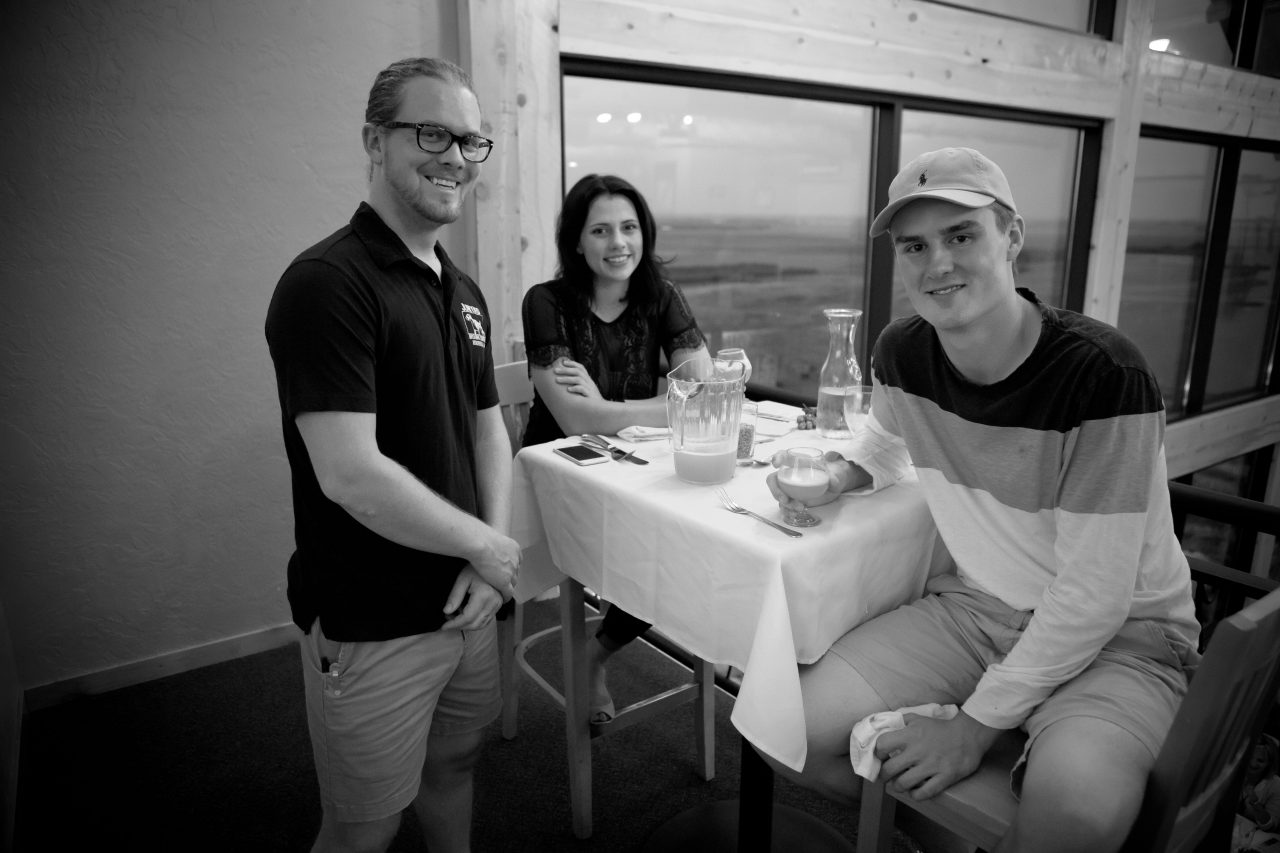