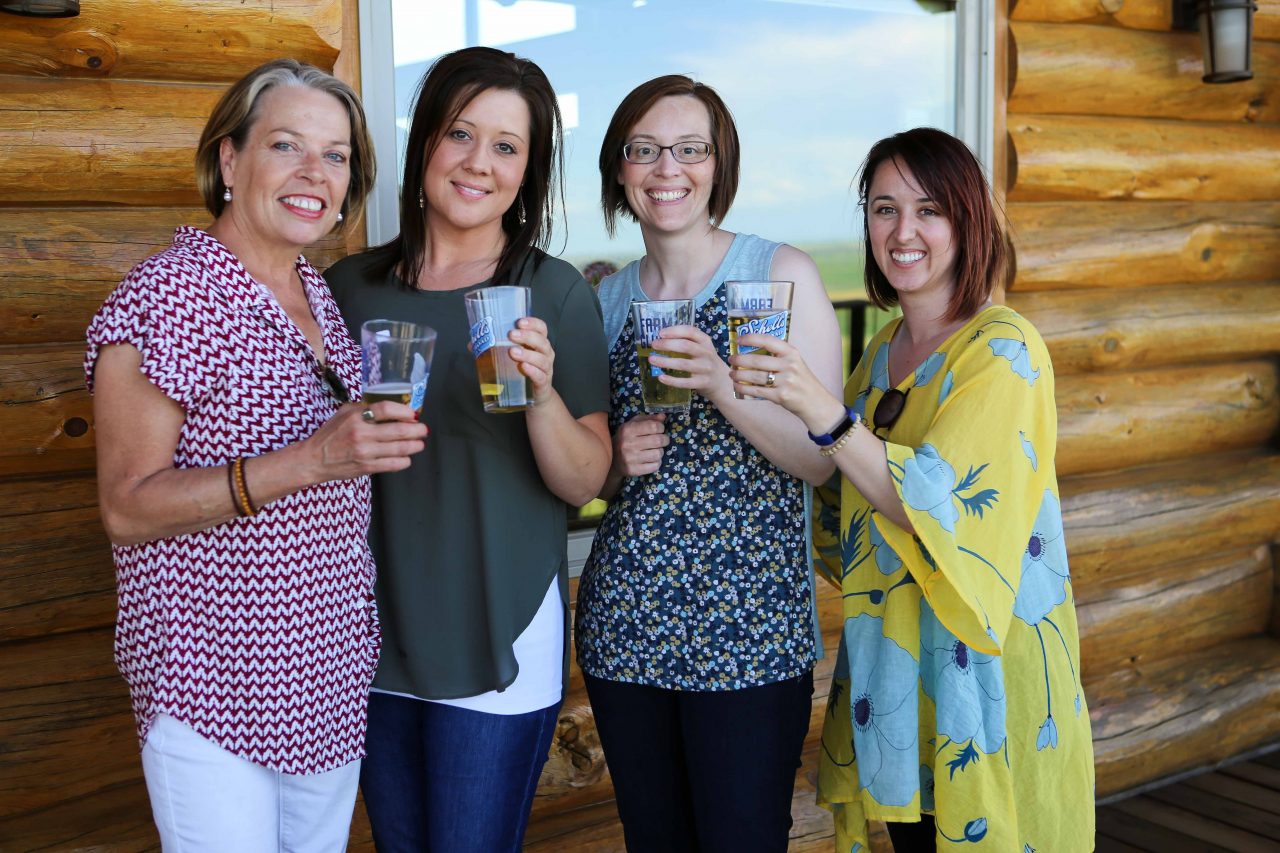 To celebrate the beginning of summer, we hosted a beer dinner on the evening of Wednesday, June 21st. We featured amazing craft beers from August Schell Brewing Company paired with a multiple course dinner designed and prepared by Executive Chef Daniel Miles from Chino Latino (Minneapolis). 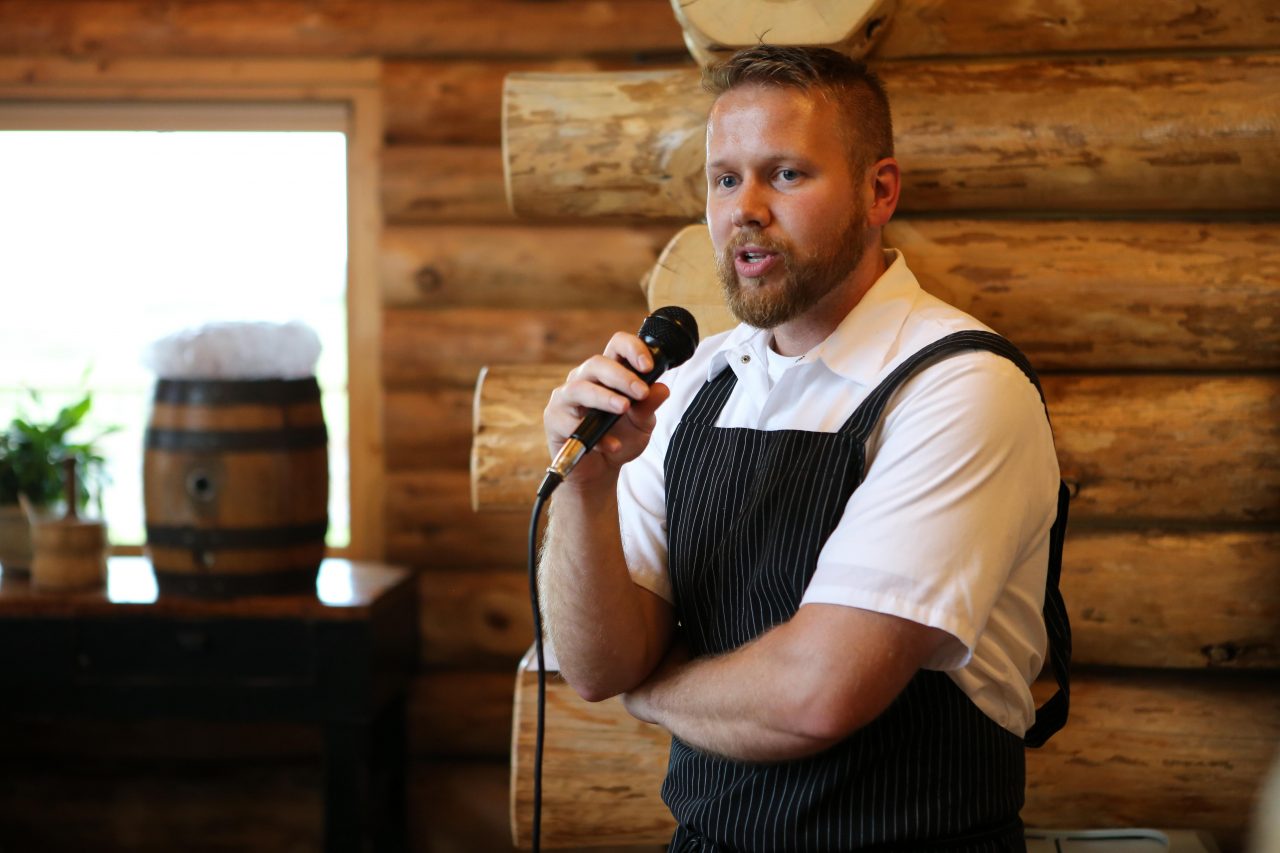 At our Summer Beer Dinner, guests experienced a ‘one night only’ menu complete with brewery stories and expert pairings. 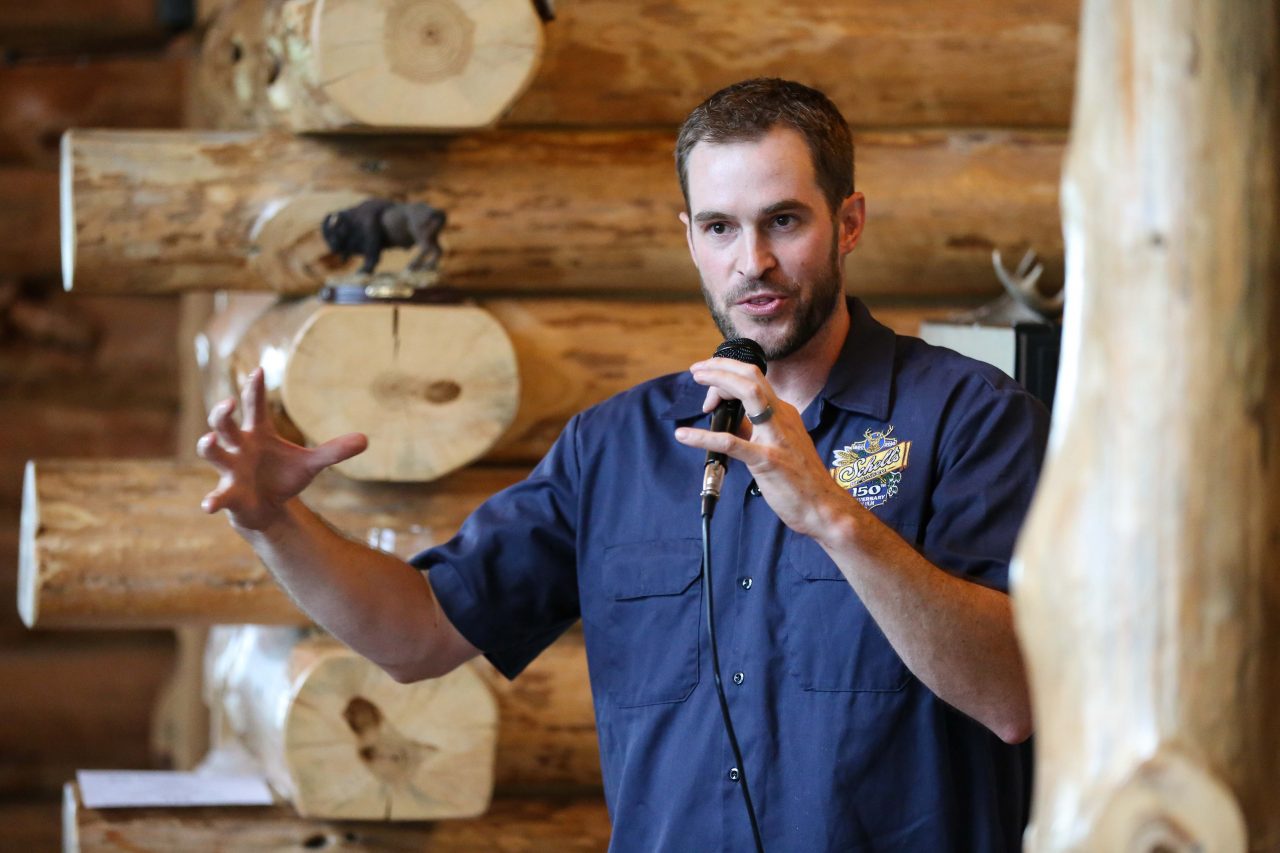 Jace Marti, sixth generation brewmaster of family owned August Schell Brewing Company, introduced each of his beers and Chef Daniel described the pairings as each course was served. 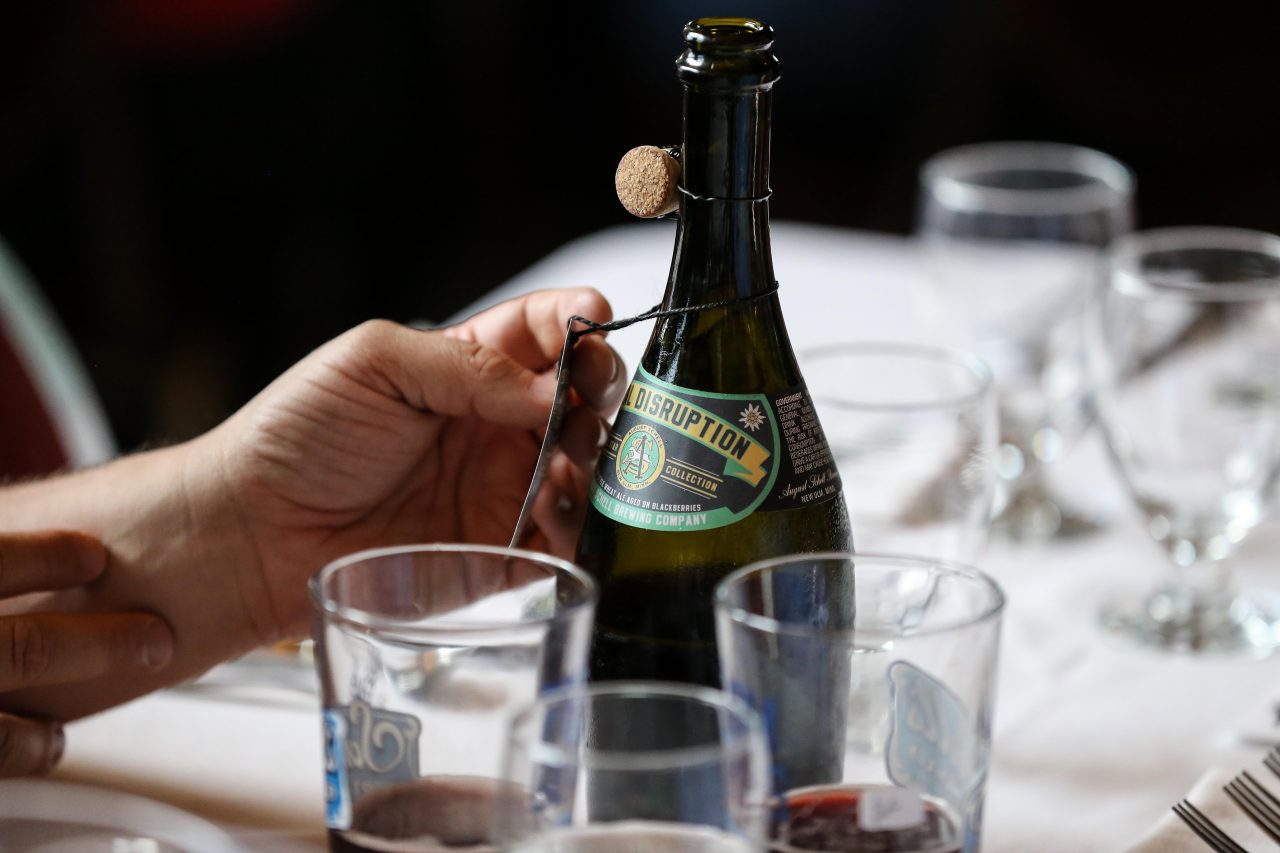 Our Summeur Beer Dinner guests were served a rare, limited release beer called Tidal Disruption, a traditional Berlin-style weisse beer. Twenty-eight months in the making, Tidal Disruption was aged for over two years in 1936 cypress wood lagering tanks and then aged four more months over 4,800 pounds of blackberries. Deep purple in color, this beer perfectly balances the tart aromas and flavor with a higher level of carbonation. Tidal Disruption is a part of Schell’s renowned Noble Star Collection, a creation of Jace Marti. We heard Jace’s story about salvaging and refurbishing ten enormous cypress wood tanks from the old brewery (Schell’s is 157 years old!) to create his Noble Star Collection, which is now branching off as a separate brewery called The Starkeller. 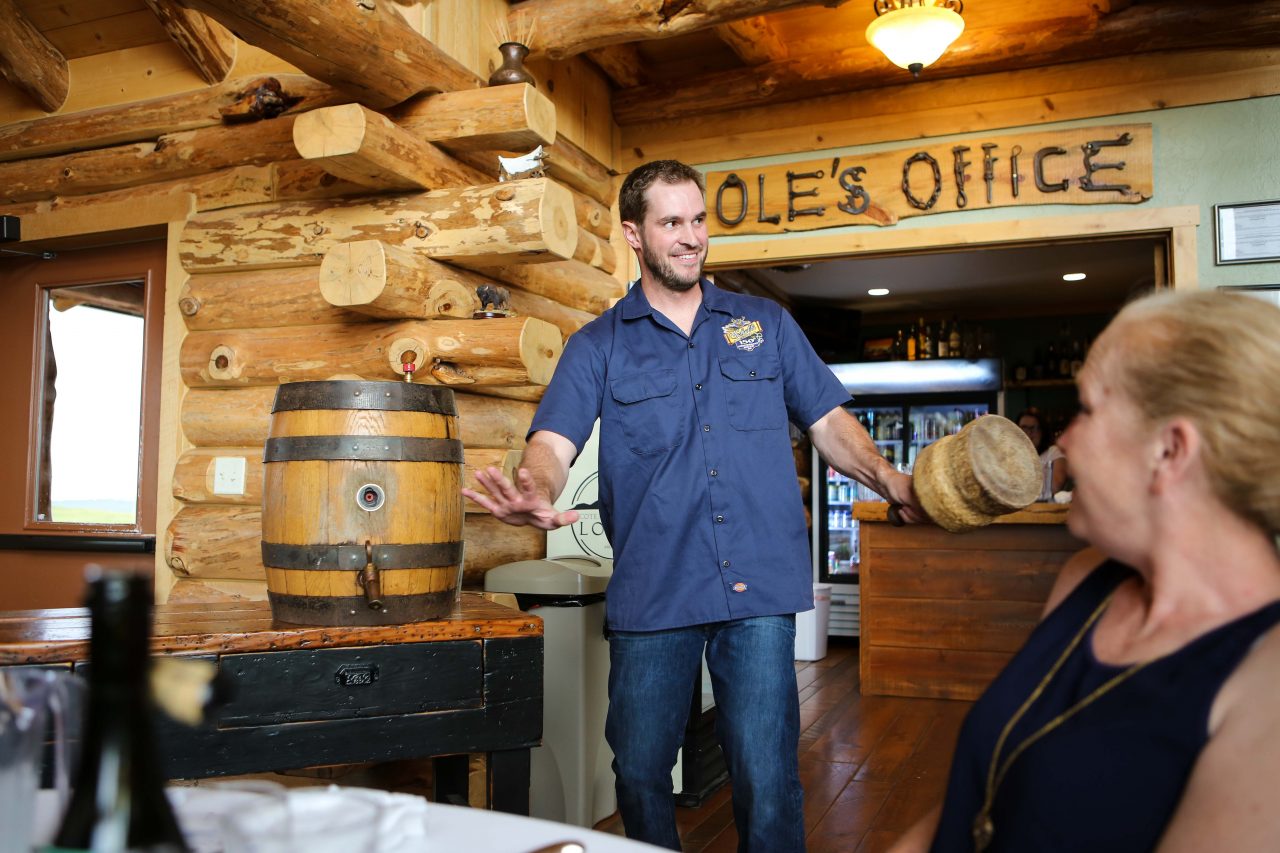 We tapped a ‘fass’ (wooden barrel) of cask conditioned Fort Road Helles at the event. Fort Road Helles is a delicious new year-round beer by Schell’s featuring barley grown by Jace’s farmer friend Nate just down the ‘fort road’ from the brewery in New Ulm, MN. And for the hop heads, we drank a new summer seasonal beer called American Pale Lager, hopped with Citra and Hallertau Blanc hops. APL is a bright hoppy take on a classic lager with incredible citrus aromatics. 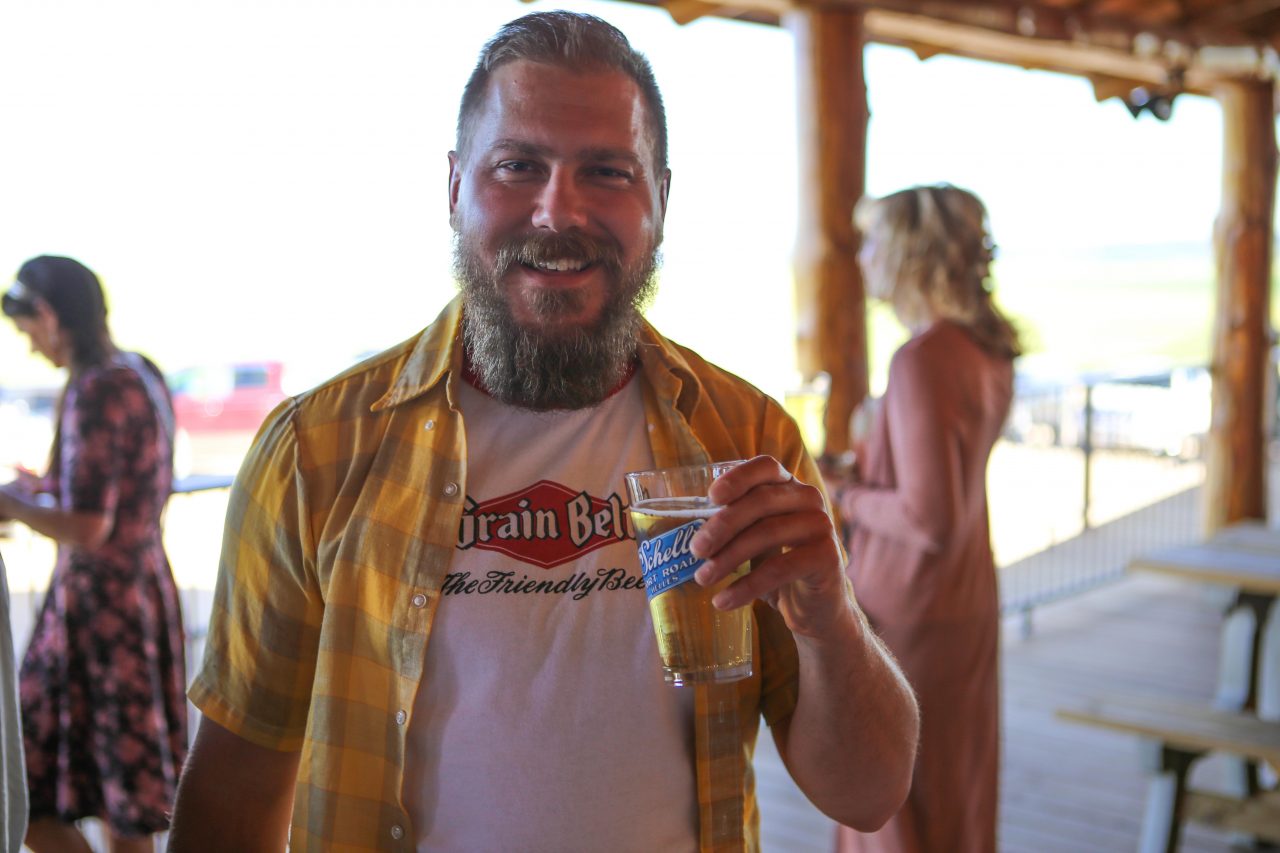 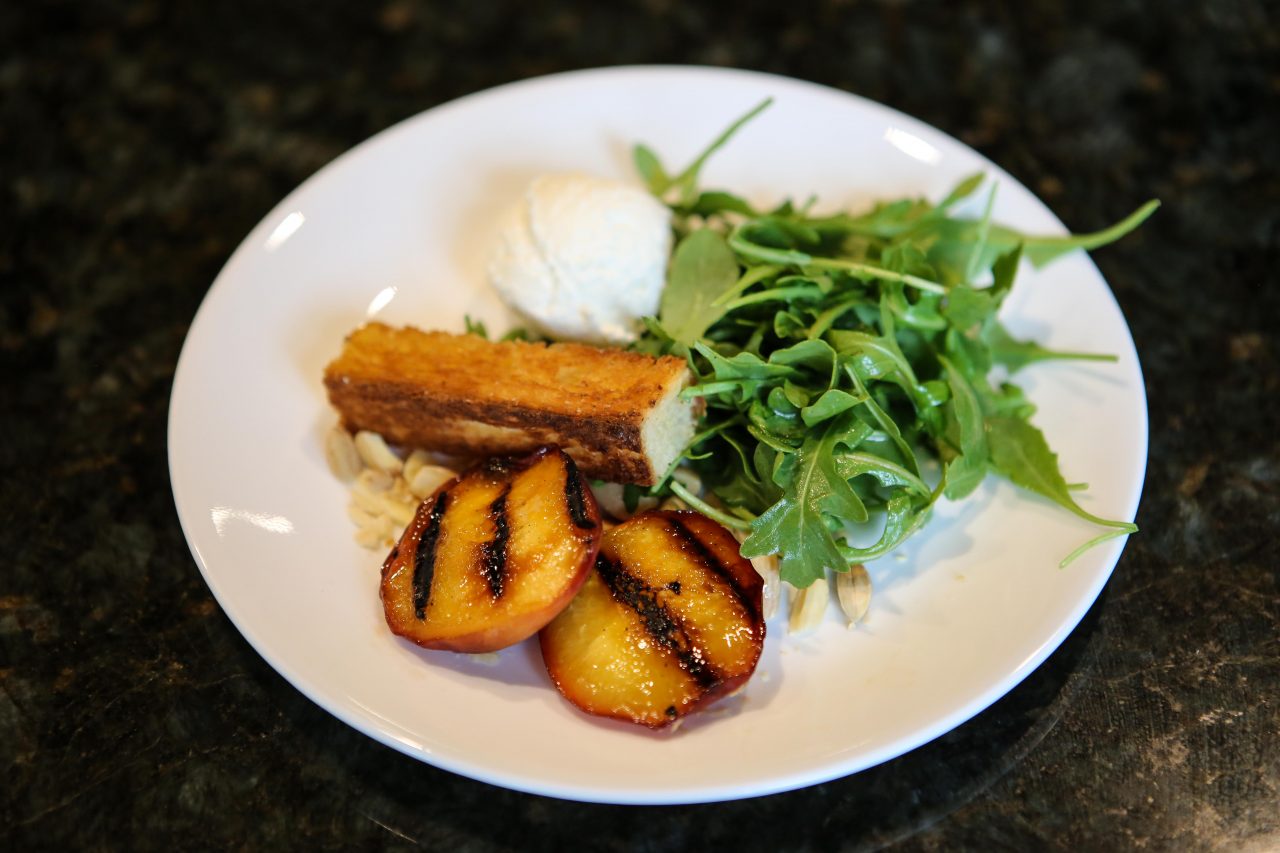 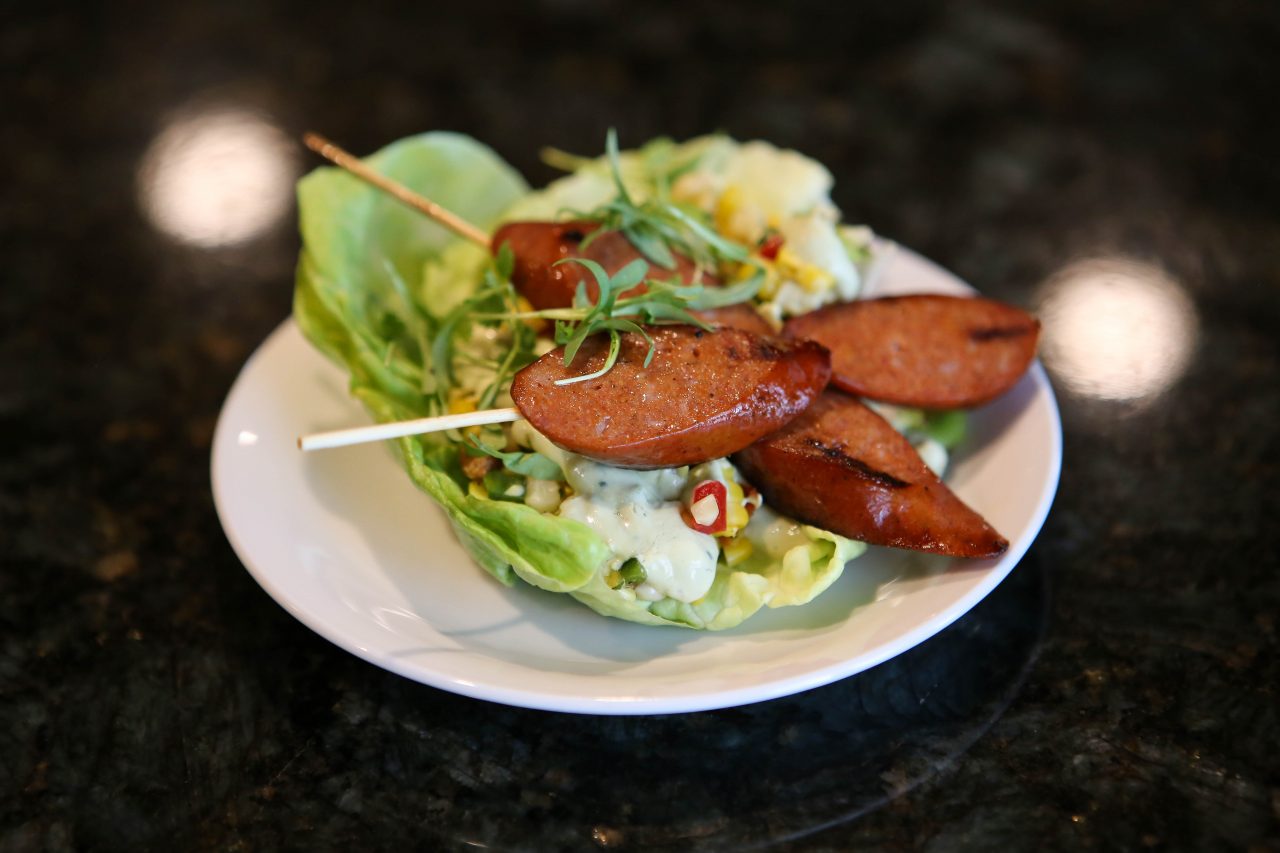 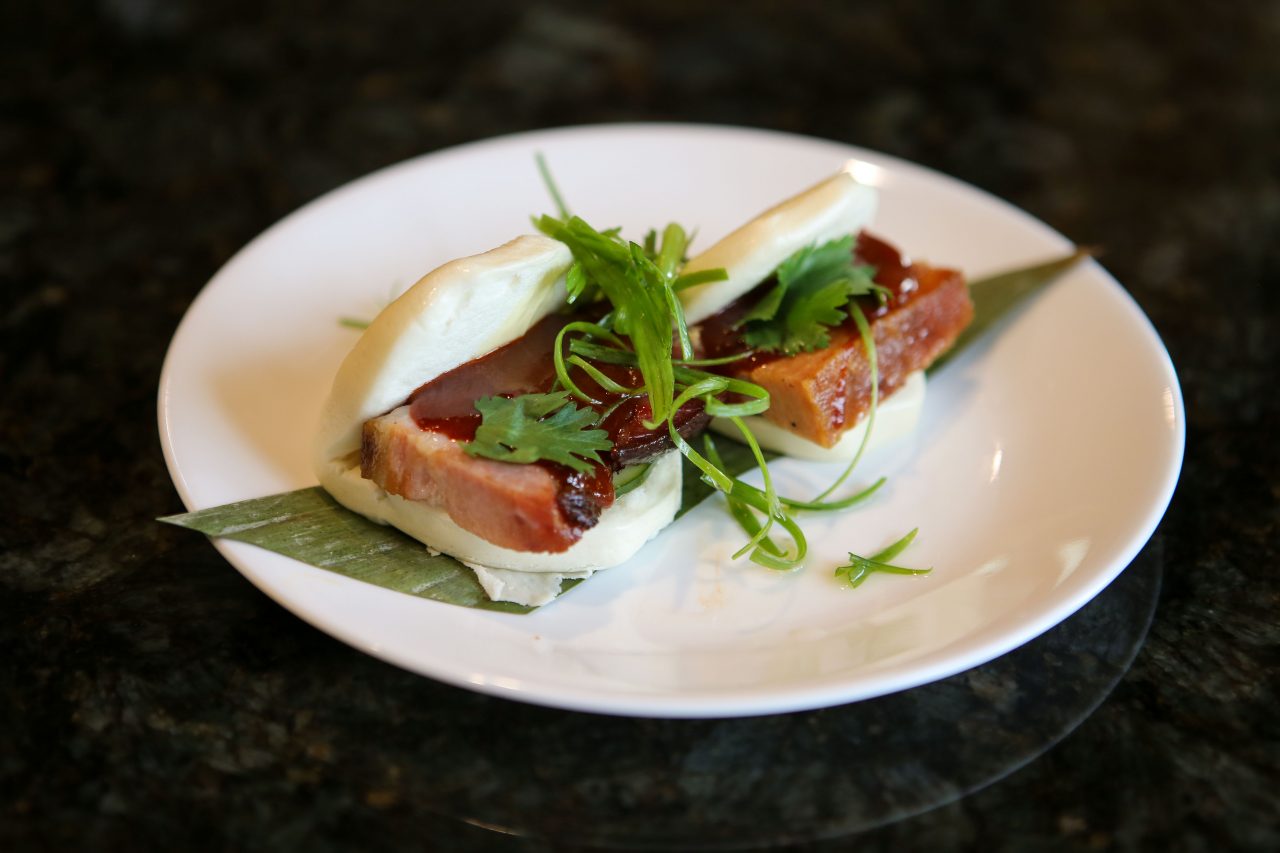 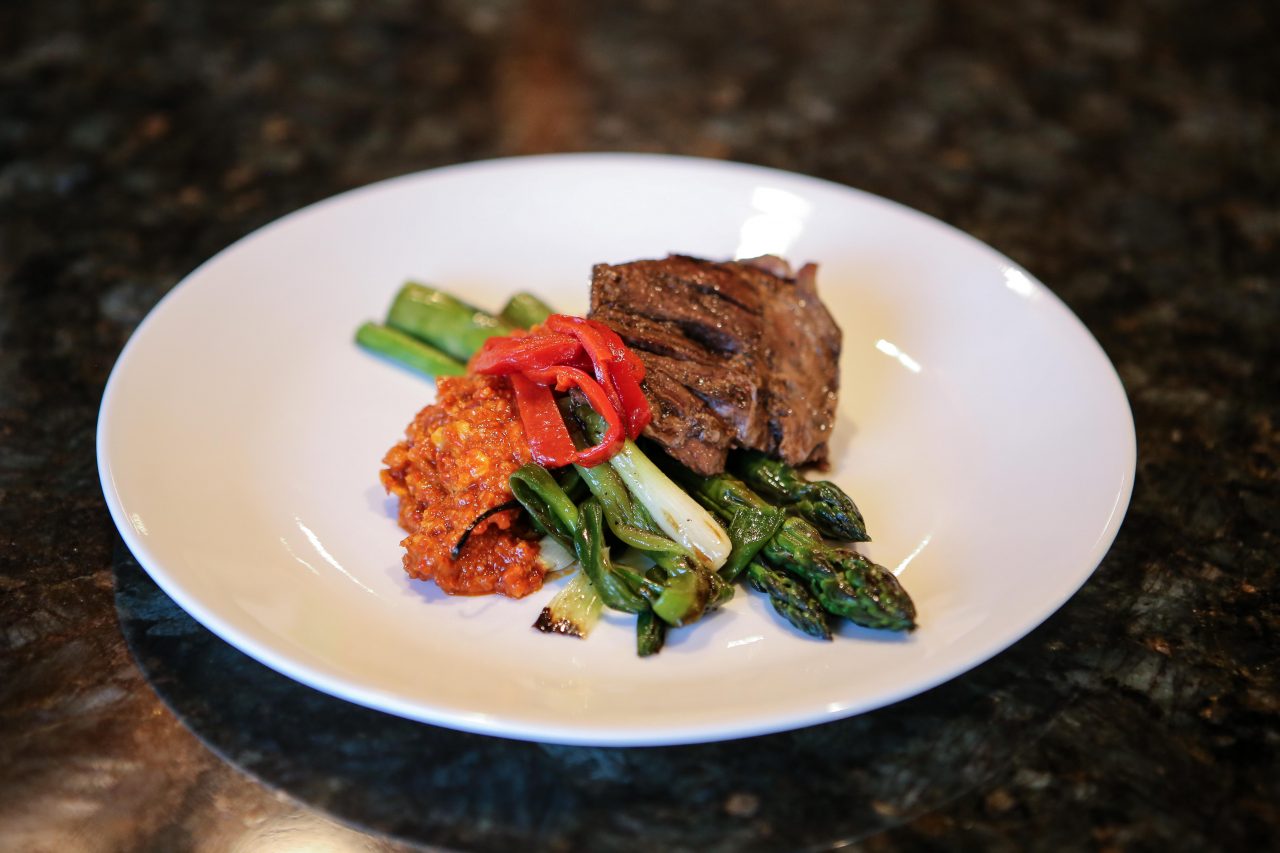 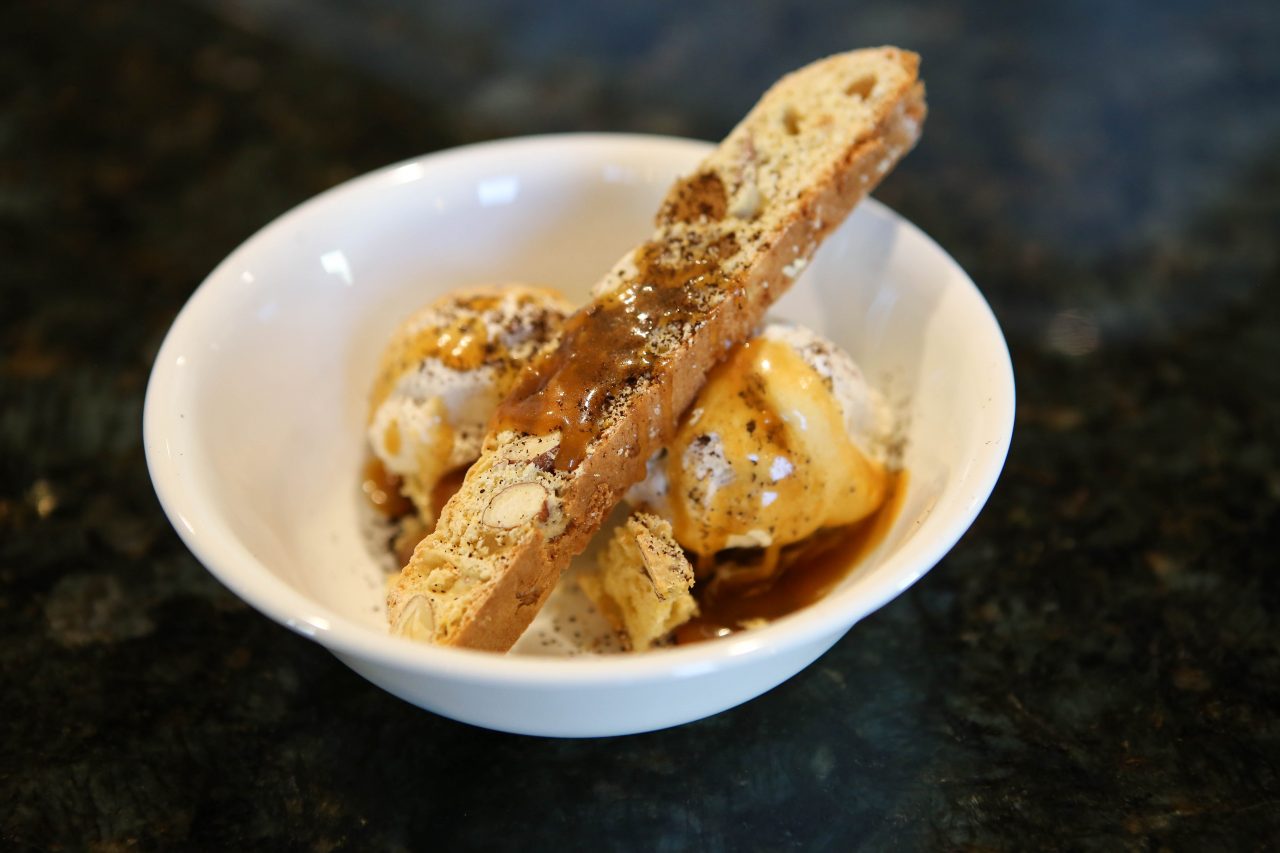 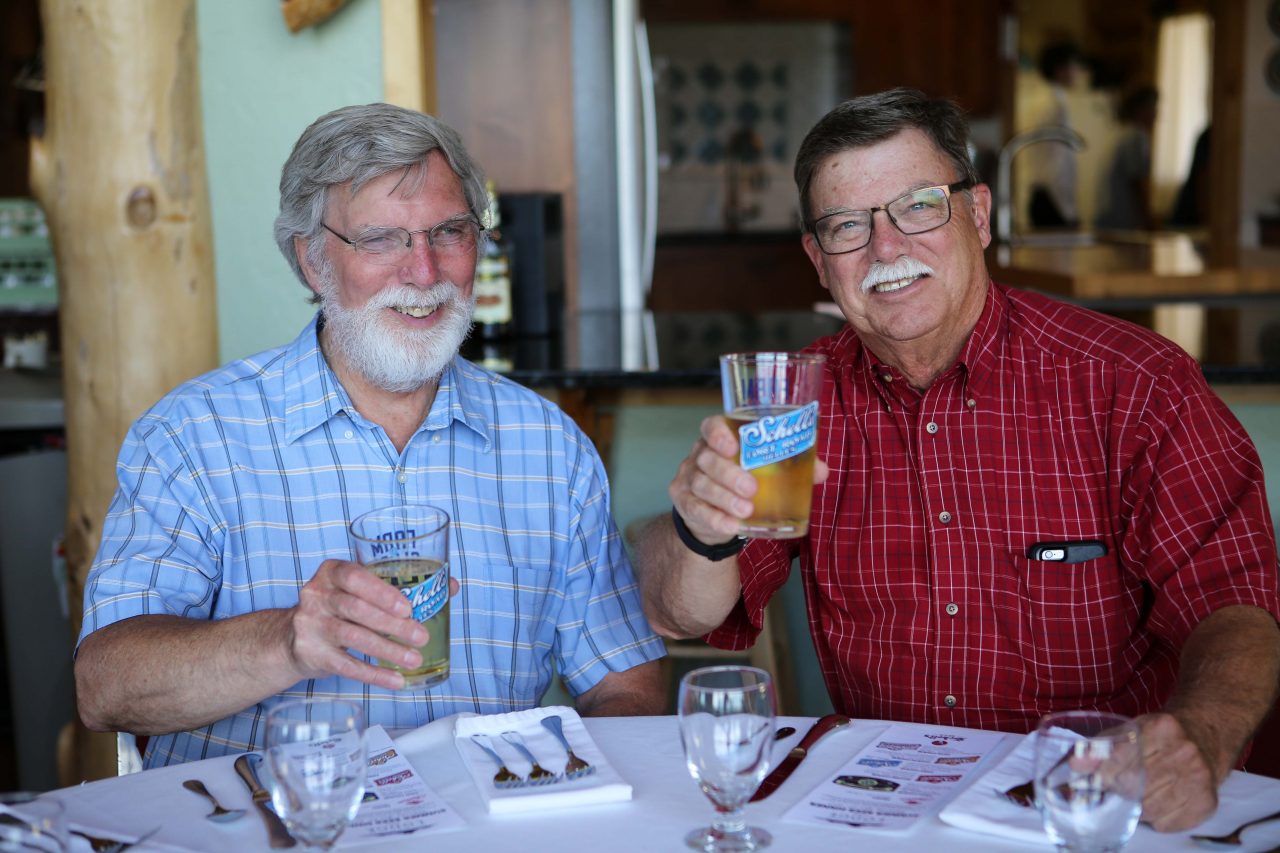 For over 150 years, one family has been making German beer in New Ulm, Minnesota. Jace Marti is the sixth generation of brewers which began in 1860 with August Schell, a young immigrant from Germany. 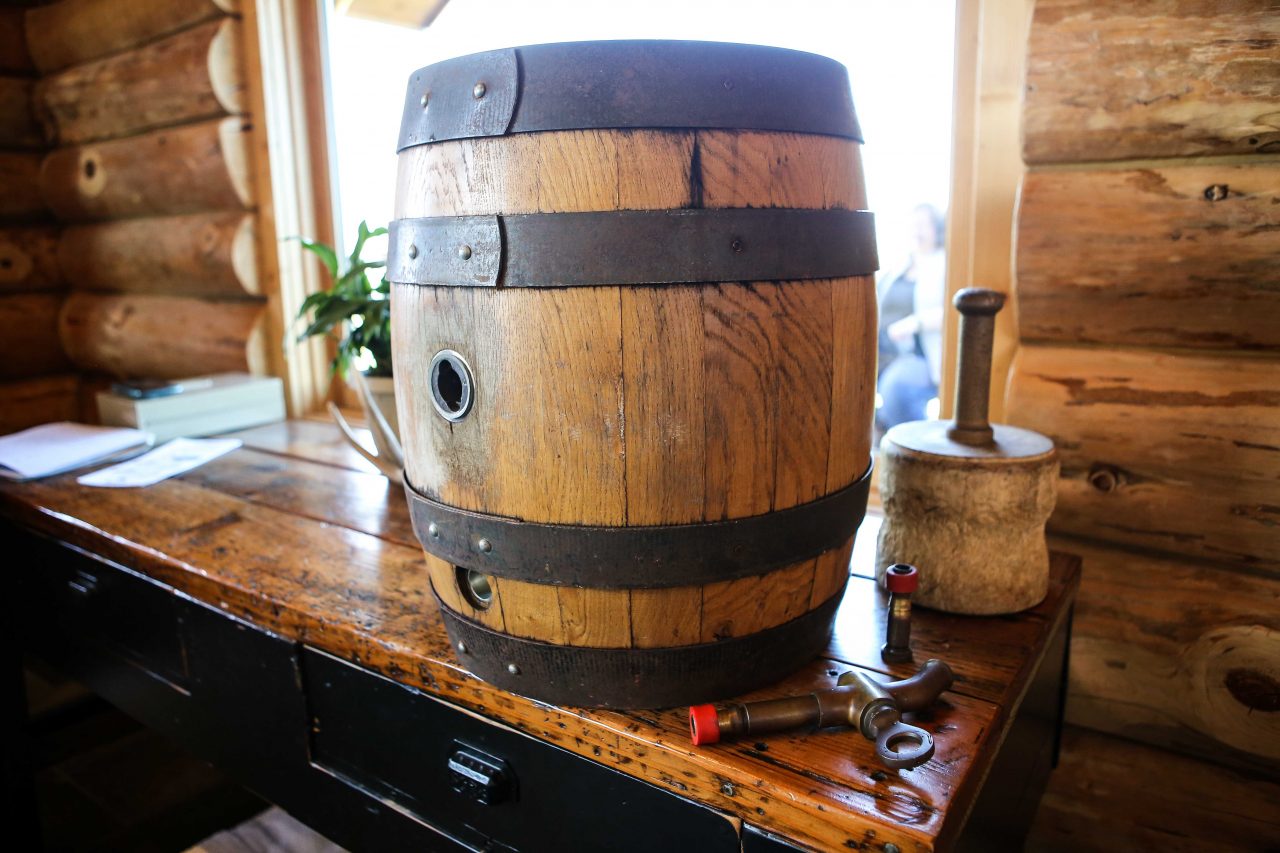 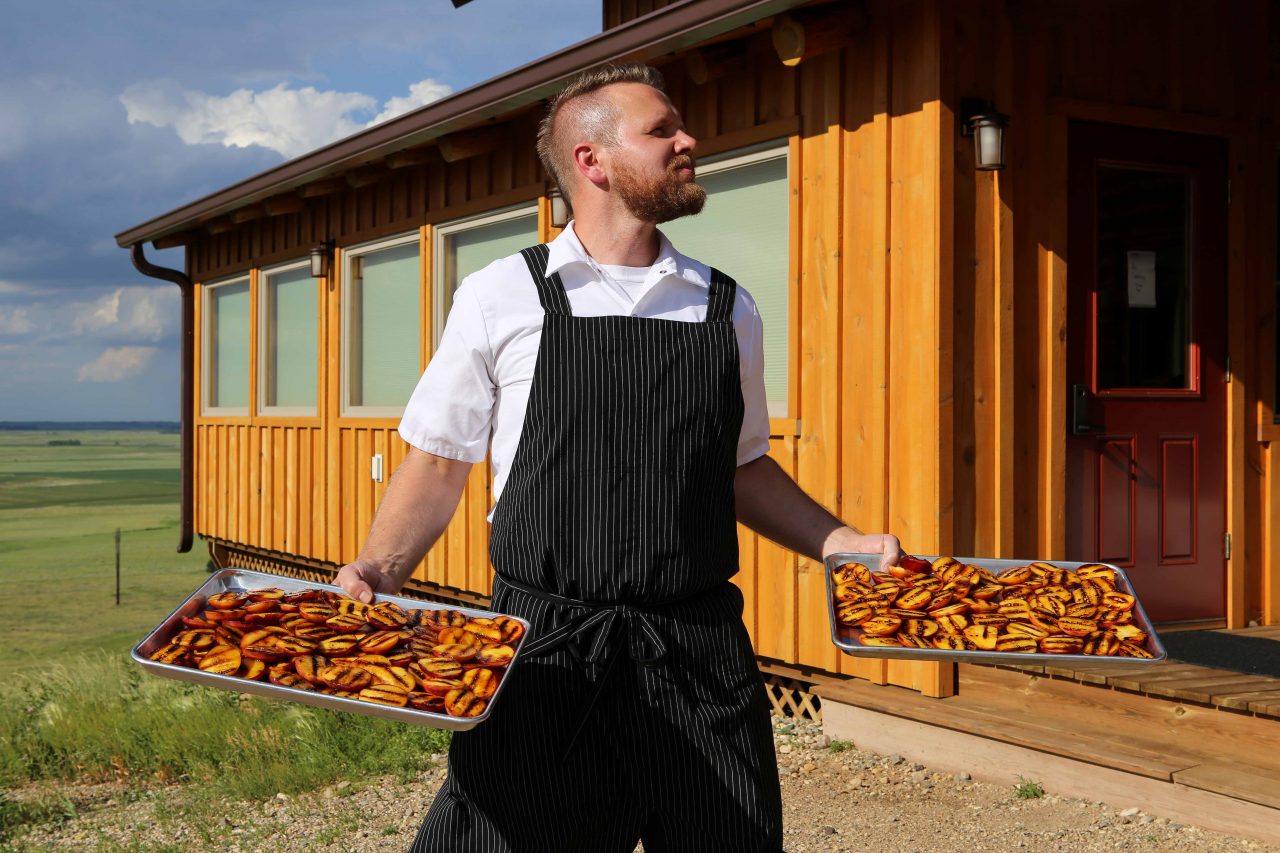 Daniel Miles, Executive Chef, Chino Latino – Minneapolis, studied at Le Cordon Bleu College of Culinary Arts and has worked extensively in the kitchens of some of the region’s top chefs, including James Beard Award winner Tim McKee. In his role as Executive Chef at Chino Latino, he specializes in foods found around the equator, mainly Asian and Latin American. Their tag line is ‘Street food from the hot zones’. So…he knows flavor!

Daniel is a familiar face in the kitchen at Coteau des Prairies Lodge where he has put together some incredible beer pairing dinners. His previous pairings at the lodge featured Third Street Brewhouse, Summit Brewing Co. and Indeed Brewing Co. 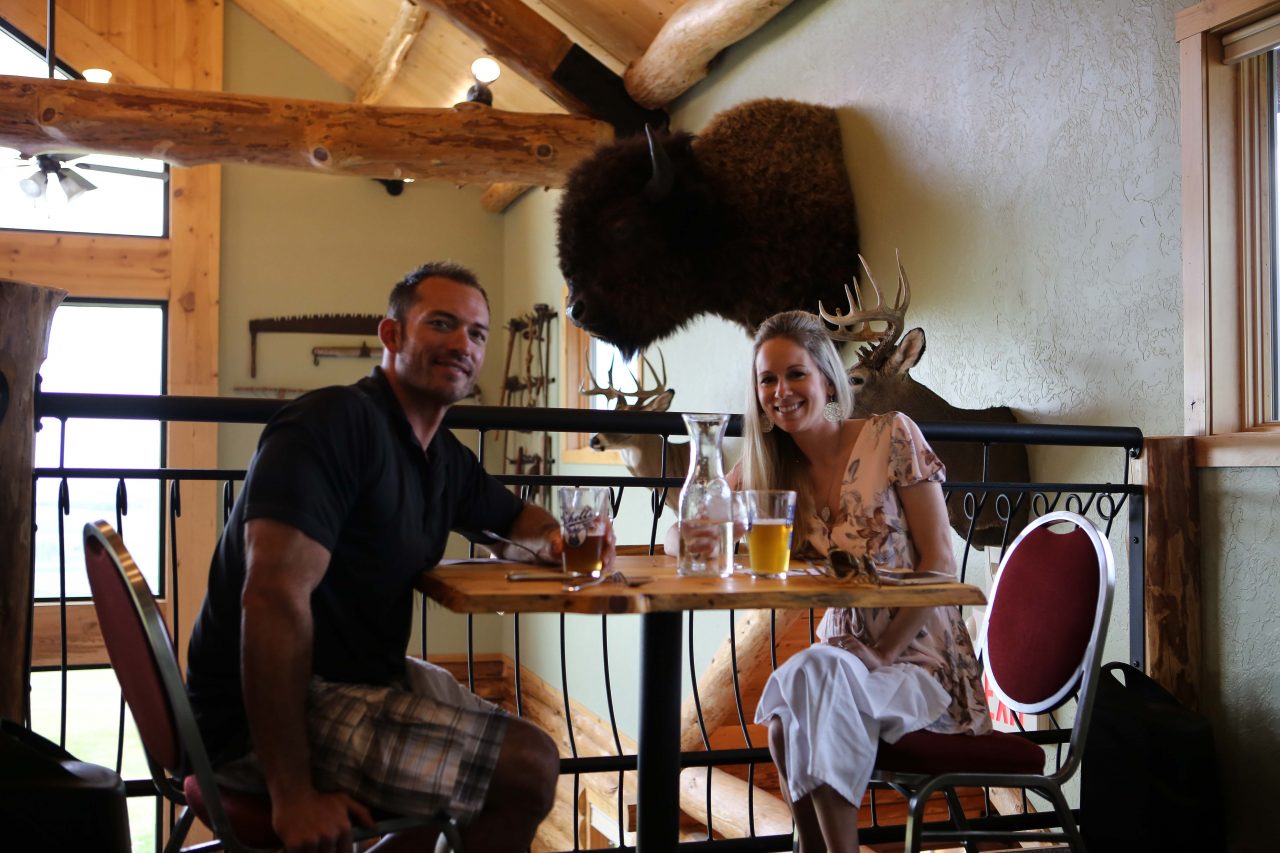 To view more photos from our Summer Beer Dinner, click on the image below to open the photo gallery. Photos by PhotoRx Media.