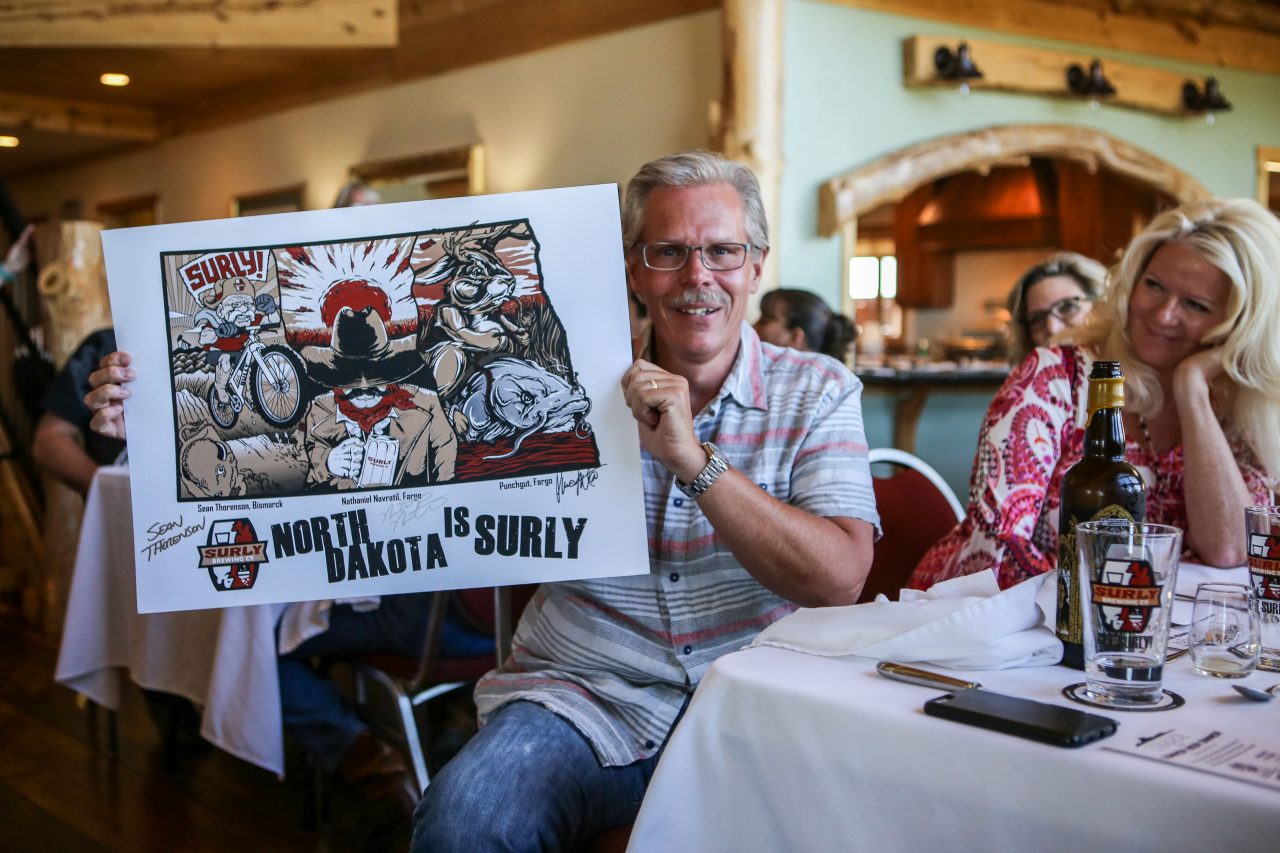 On June 28th, we hosted our Summer Beer Dinner which featured five awesome beers from Surly Brewing Company. Surly Brewing Lead Brewer Jerrod Johnson spent the evening at the lodge and introduced his brews to our dining guests. The incredible five course pairing menu was created by Executive Chef Judd Eskildsen from Proof Artisan Distillery and Executive Chef Steve Schulz from The Toasted Frog in Fargo. 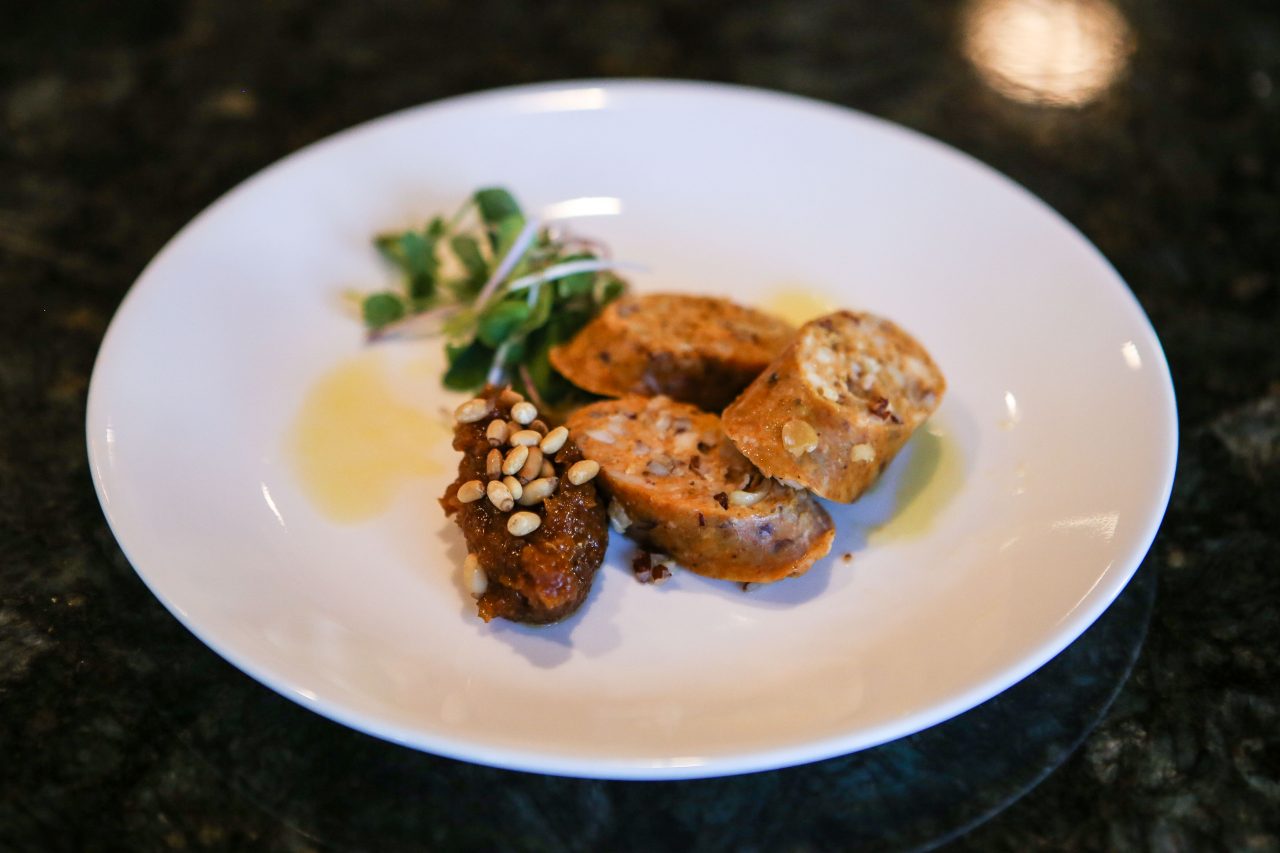 Everyone enjoyed hearing stories from Jerrod about his experience with the craft beer scene in Minneapolis. Jerrod, a native of Grand Forks, ND, was with Surly almost since the beginning so he has been along for the wild ride that is the explosion of craft beer and micro breweries in Minnesota. Our beer dinner crowd seems interested in hearing all about the technical side of beer making, so Jerrod filled us in on how Surly beer is made including all kinds of references to malts, hops, yeast and the fascinating processes behind brewing. 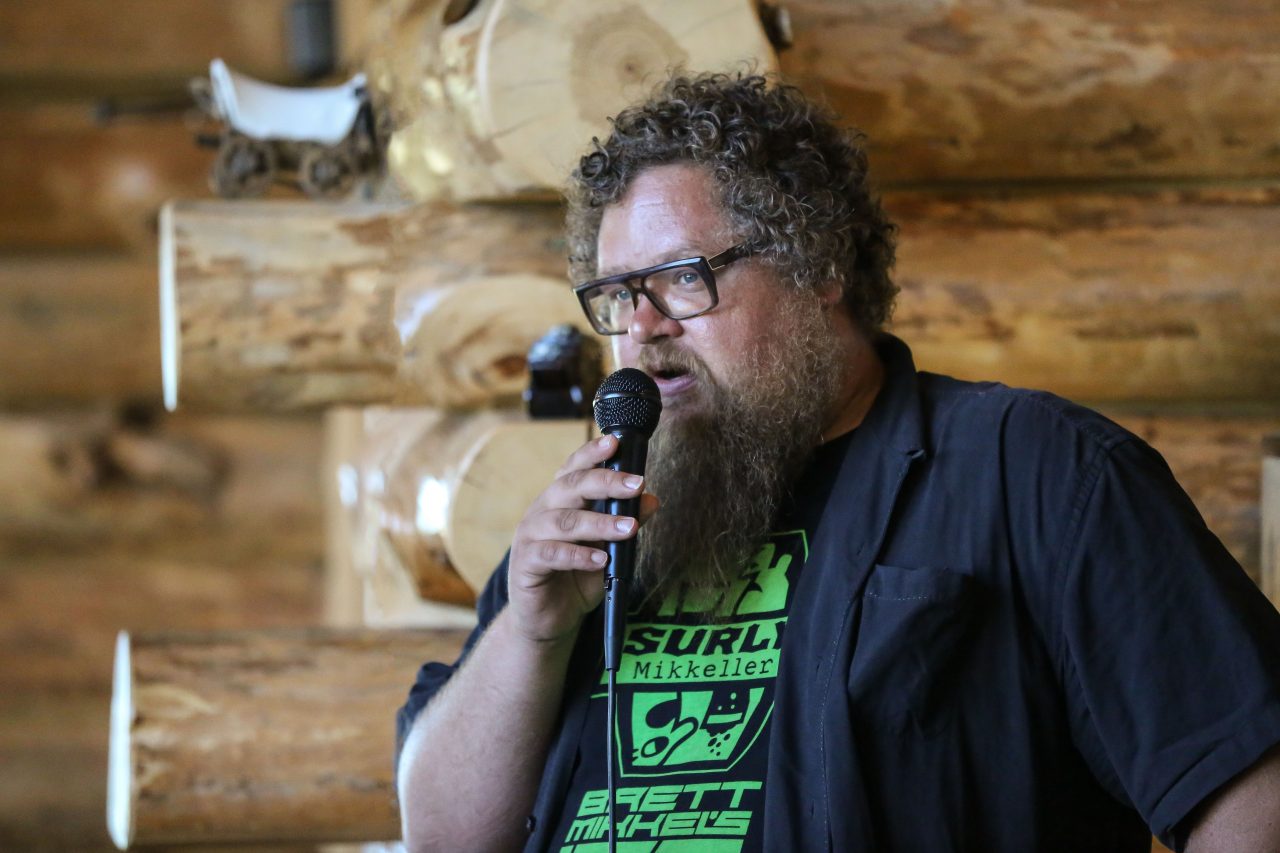 Surly Brewing Company has been an influential force in the American craft beer scene for the last decade. In 2007, just 16 months after opening, they were named Best Brewery in America by BeerAdvocate magazine. Their bold-flavored and style-defying brews have been pushing the boundaries of beer since the beginning. Not only did their beers invigorate an interest in craft beer, Surly successfully lobbied the Minnesota legislature to change a prohibition-era law which prohibited breweries from selling beer at the brewery…ushering in a flood of new breweries. Minnesota now has over 100 breweries. Surly is by far the largest of the latest generation of breweries from Minnesota. However, it wasn’t until this May that they opened up for business in North Dakota. 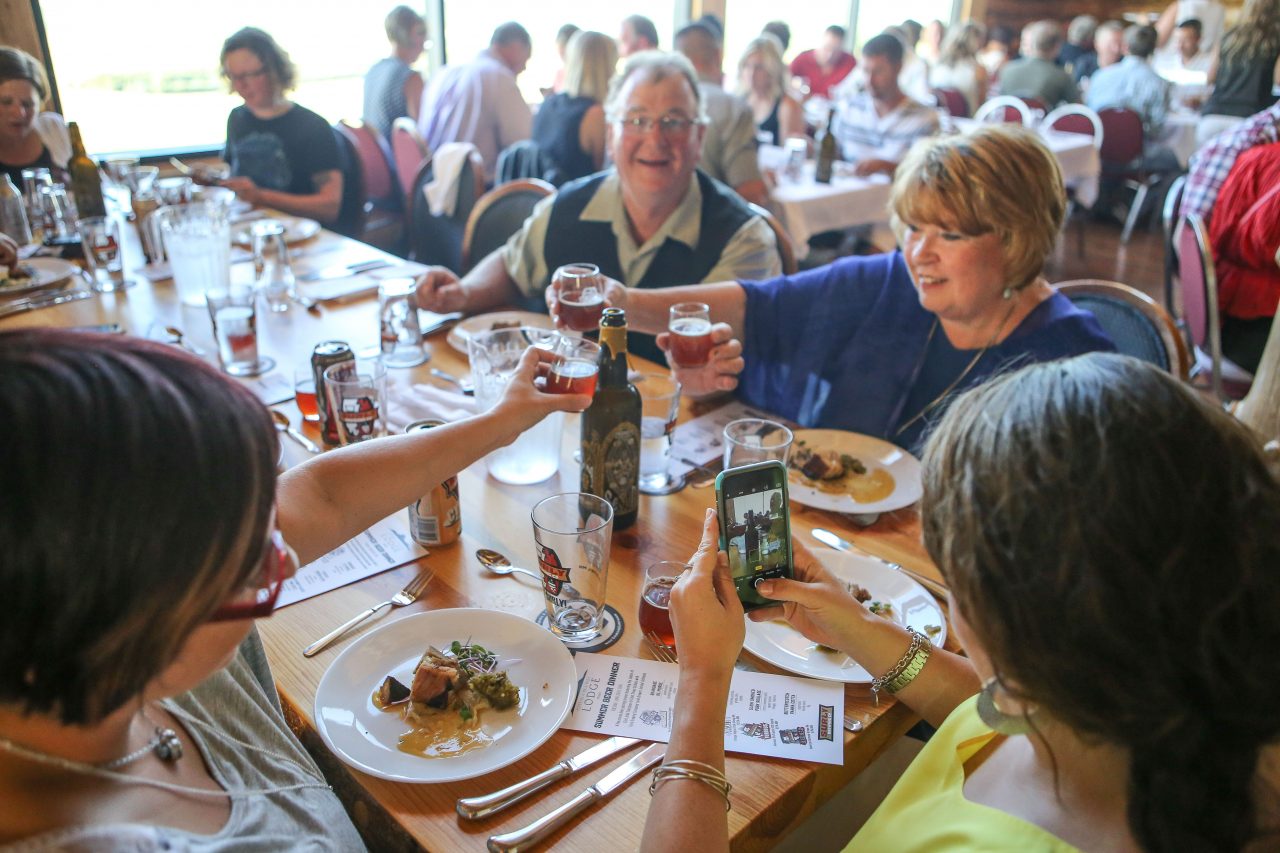 We featured a couple of Surly’s specialty brews as well as a few of their flagships. For our dining guests only, Surly Brewing opened their cellar and brought a supply of their rare – extremely rare – seventh anniversary beer, which had been aging for three years. SeVIIn is a Belgian Style Strong Ale and it’s not for the faint of heart! SeVIIn was a one time release beer which earned a legendary reputation and will probably never be available again in North Dakota. We also drank Surly’s new seasonal beer #Merica, a pre-prohibition American Lager. It’s a crisp, light beer brewed with generous quantities of flaked corn…perfect for summer in North Dakota!

Chef Judd and Chef Steve amazed us with beautiful plating and a wide array of flavors to pair with the diverse selection of beers. The chefs had a lot of fun with the pairings on the two Belgian style beers. They have plenty of fruit notes to play with…especially banana! Reading the menu description is fascinating as dining guests wait in anticipation for each course, but when the dish hits the table, the presentation is always a surprise! 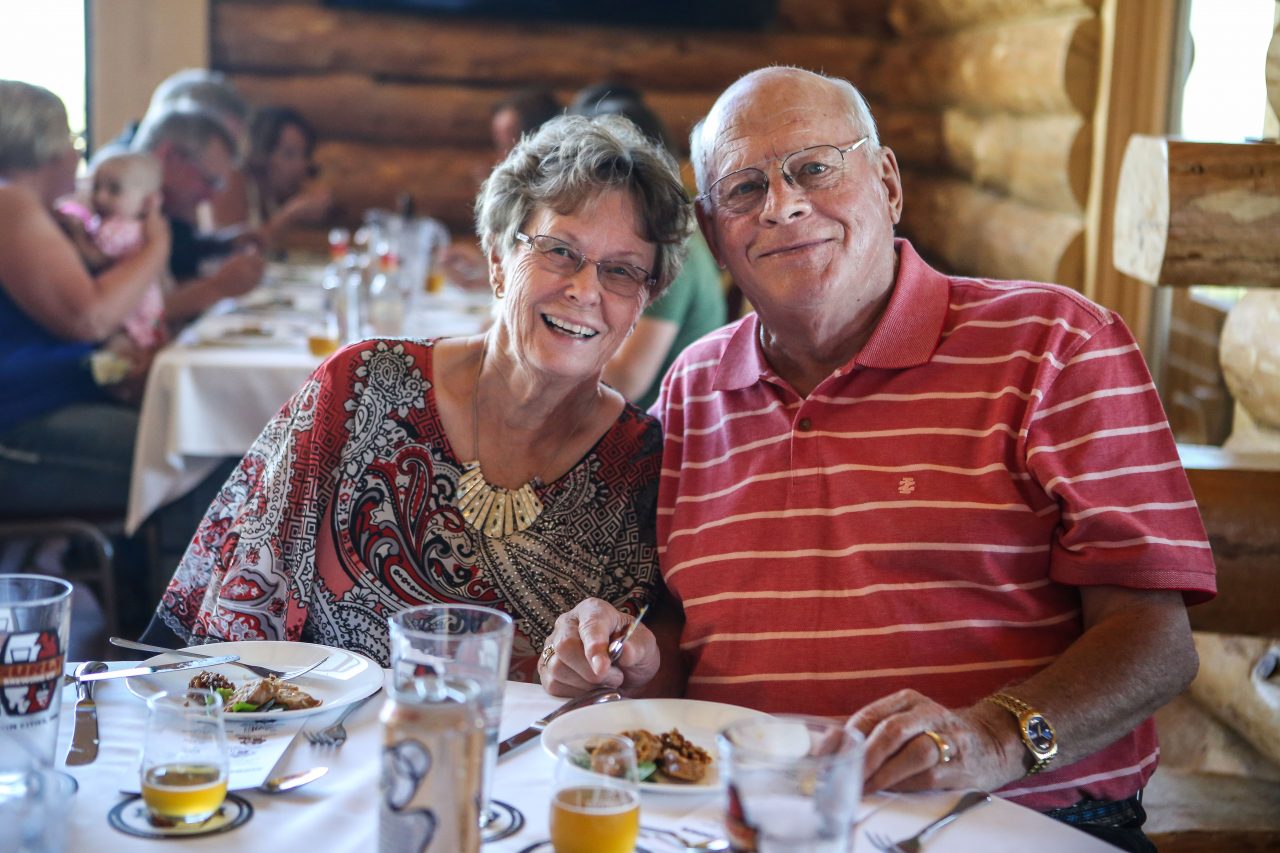 It never ceases to amaze us how a good drinking beer can be transformed into the perfect pairing for a dish by a skillful chef. Chef Judd and Chef Steve’s menu stole the show but everyone’s taste buds were the clear winners of the night. 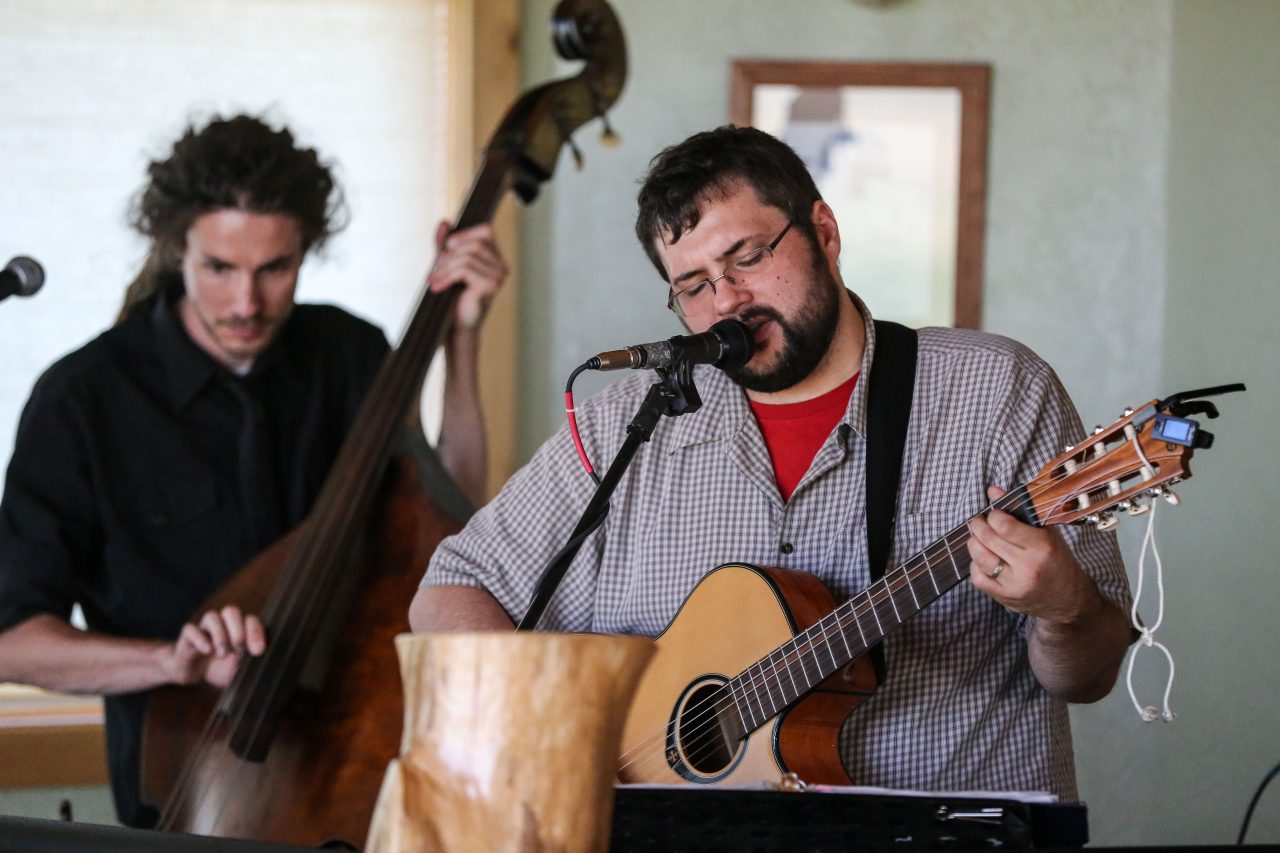 We were treated to live music by The Cropdusters from Fargo. 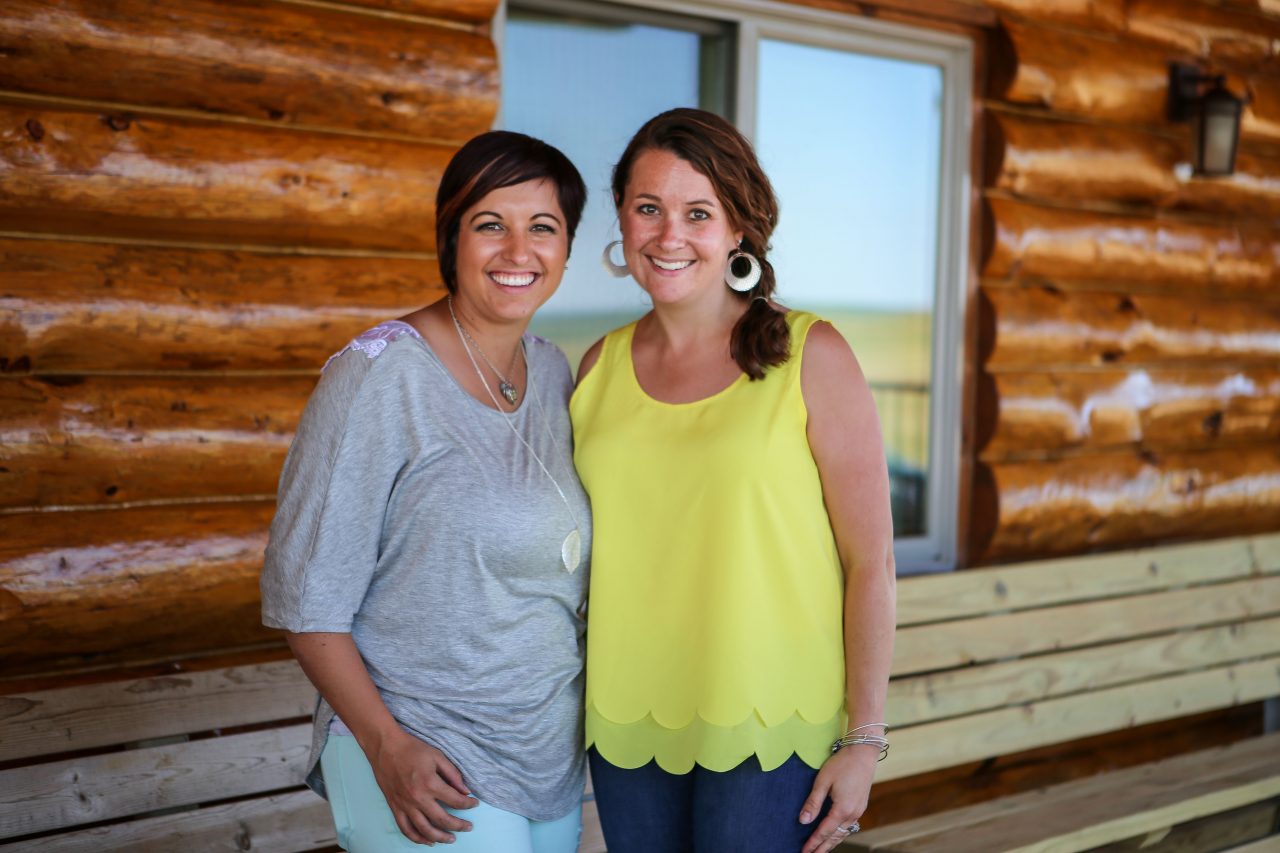 We have another beer dinner in the works for the fall. It is still in development, but it is going to be really great. Keep an eye out for the official announcement. 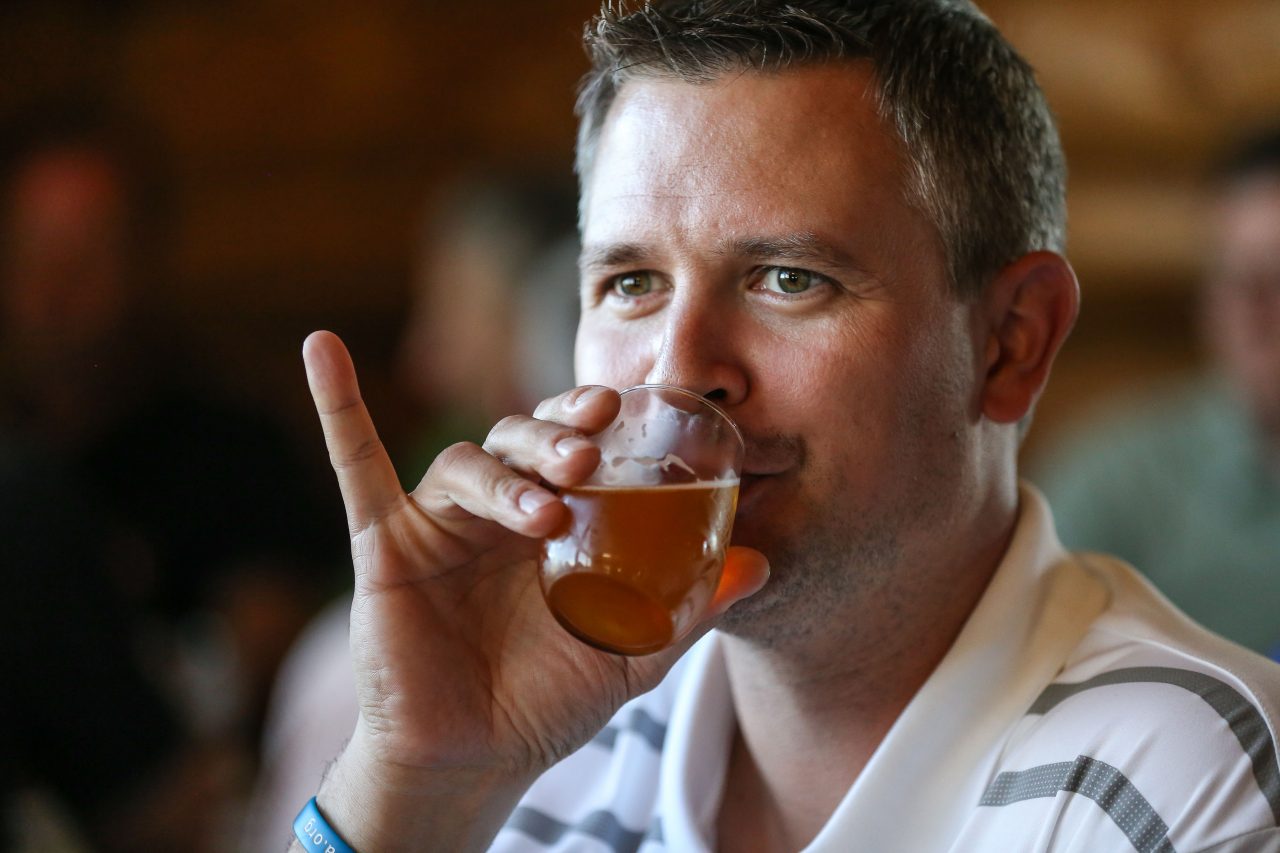