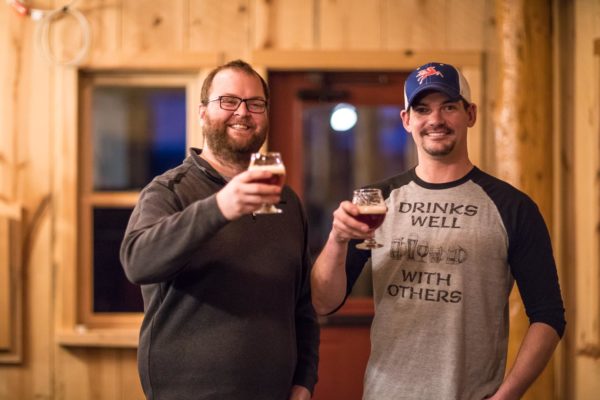 On January 18th, 2018, we hosted Fernson Brewing Company at our Winter Beer Dinner! 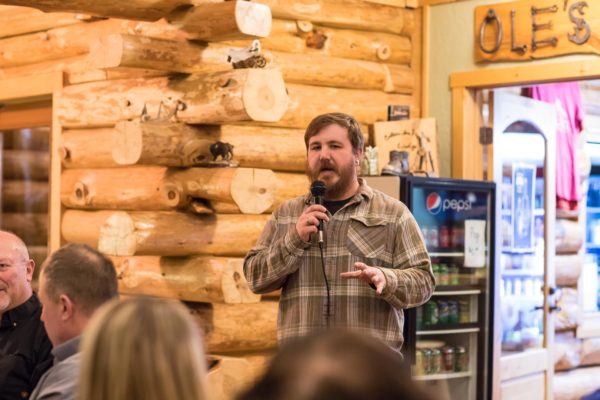 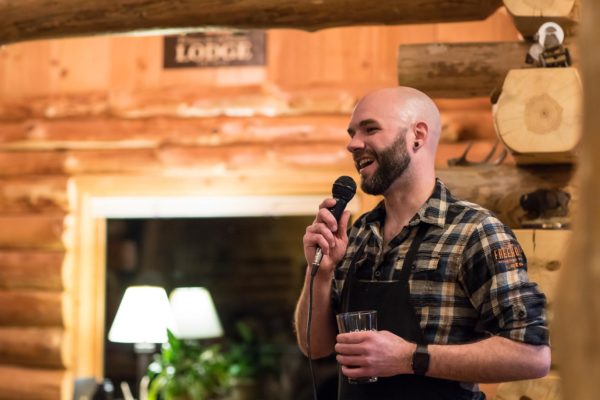 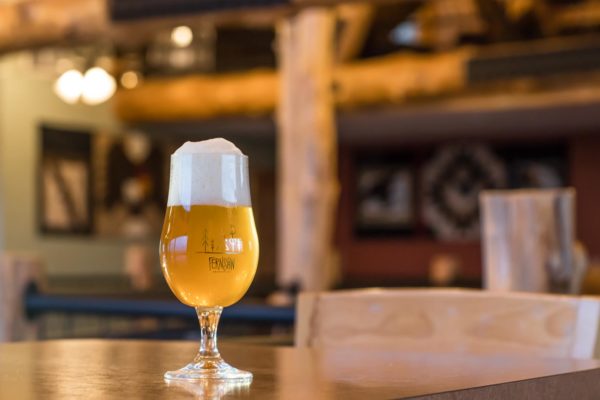 We have hosted 12 beer dinners at Coteau des Prairies Lodge, each time with a different local brewery, and although we are located just 3 miles from South Dakota, Fernson was our first South Dakota brewery. Fernson, from Sioux Falls, is relatively young on the beer scene with just 3 years under their belt, but they have quickly established themselves as a local favorite with their unique and great tasting beers. 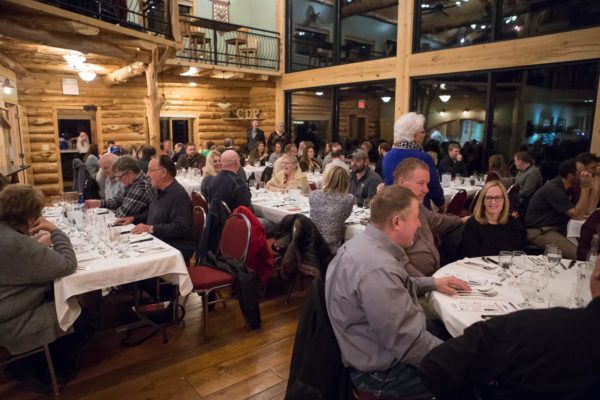 Guests enjoyed a barrel-aged saison called Esmé. This limited release beer is a double strength farmhouse ale that was aged 4 months in wine barrels. It was amazing! We also featured a lineup of Fernson’s great flagship brews including a German-style lager, an IPA, a sour and a porter. 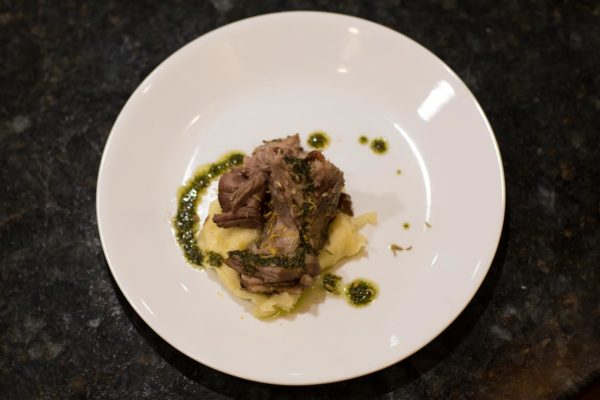 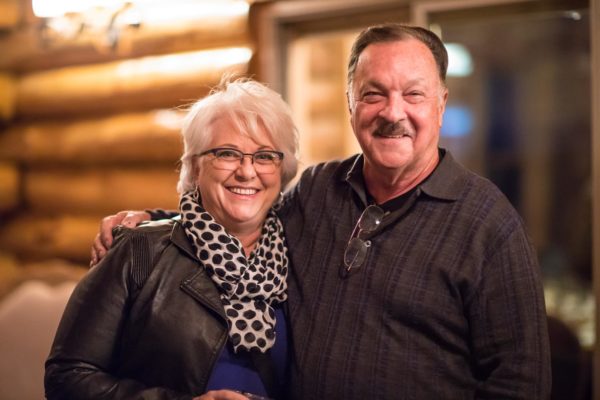 To view more photos, click on the image below to open the photo gallery. Photos by PhotoRx Media.