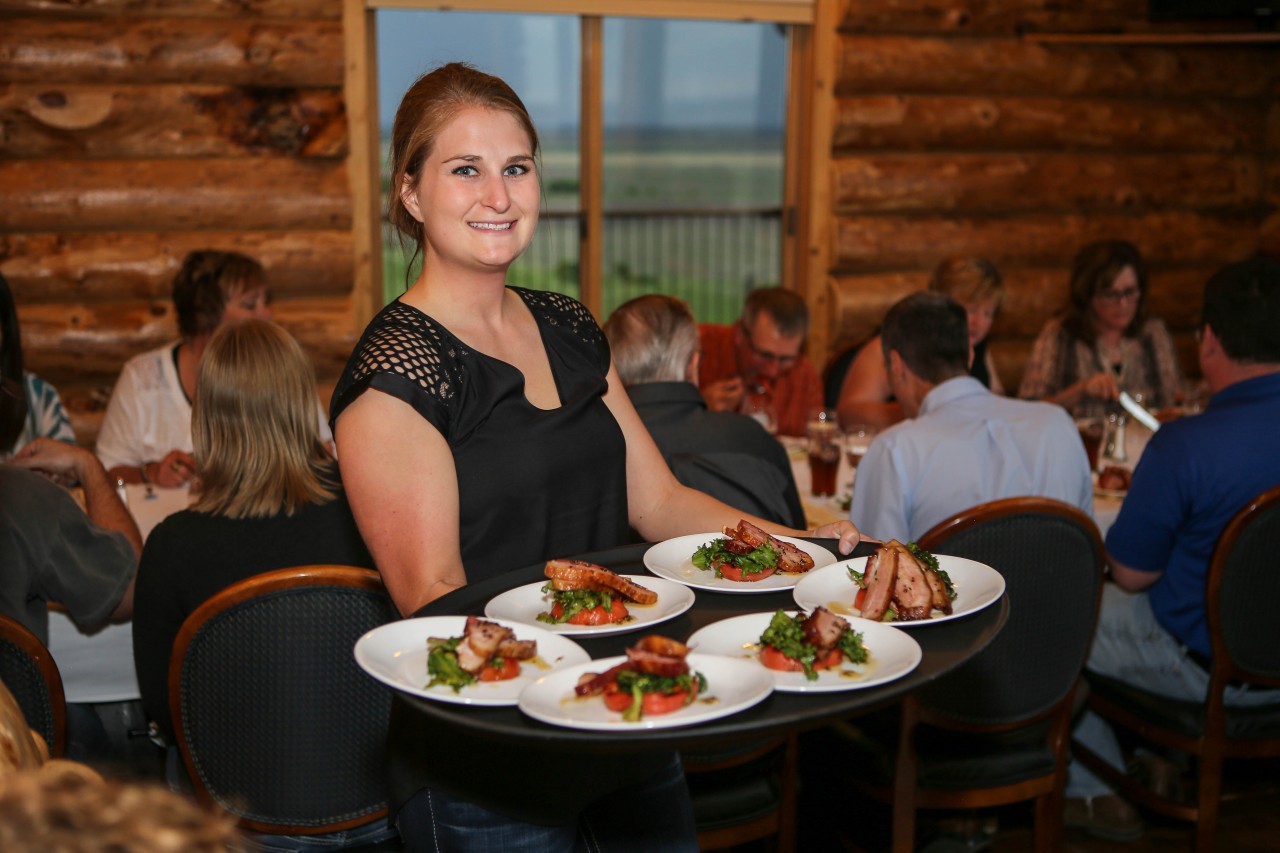 On the evening of Thursday, May 28th, we hosted an awesome beer pairing dinner featuring Brau Brothers Brewing Company and Chef Jeff Anderson from The Lowry in Minneapolis. 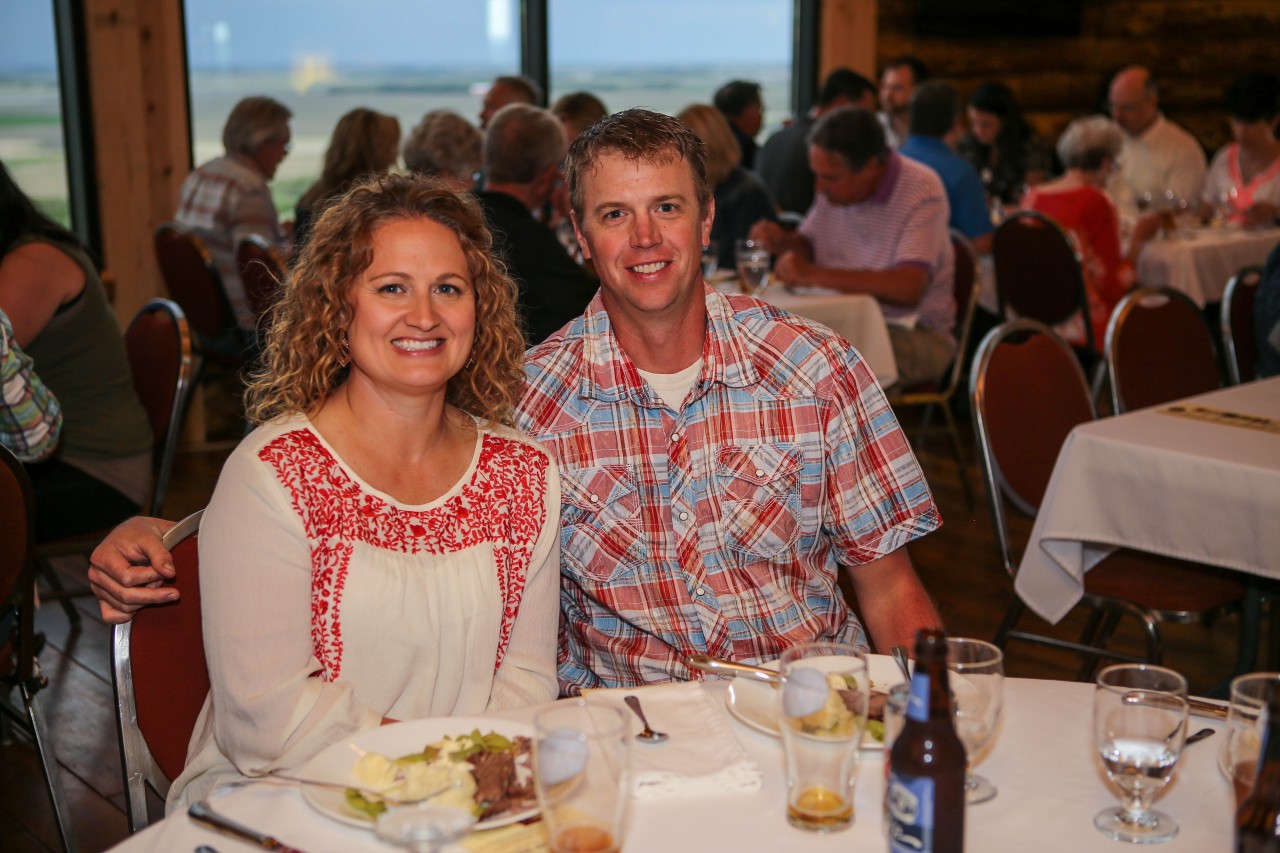 Brau Brothers Brewing Company is a pioneer in the midwest craft beer scene. What is great about Brau Brothers, from our perspective, is they are an integral part of the local agricultural community around their hometown of Marshall, Minnesota. In their own words: “We truly believe that you can and should source as much as you can locally. That’s why we grow our own hops. Eleven different varieties grow mere feet from our front door. That’s why we grow and malt our own two-row barley. We believe that when breweries take responsibility for their beer, from grain to glass, not only is the quality better, but we begin to produce unique, fun beers distinct to region. We also believe that no town or region should be without a local brewery, regardless of size.” 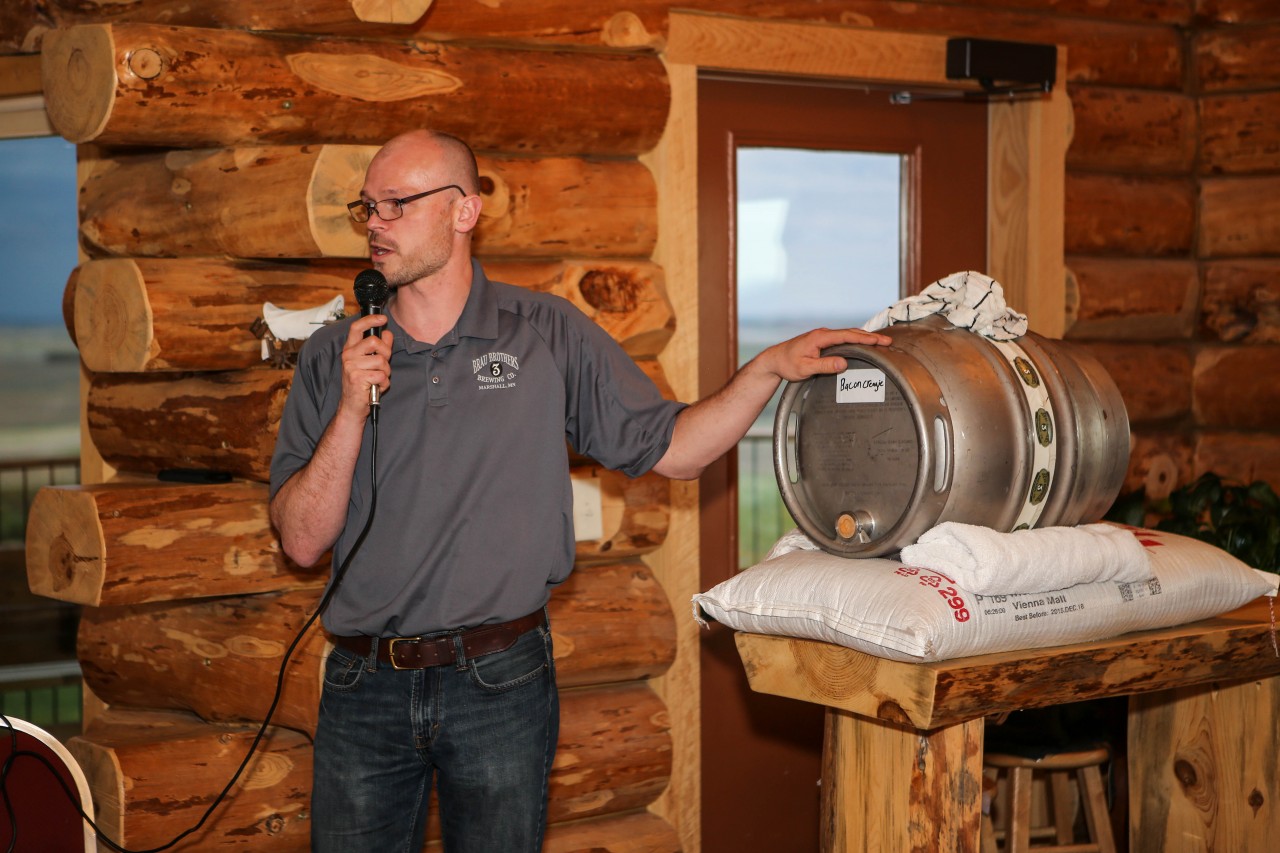 Brau Brothers President and Head Brewer Dustin Brau introduced one of his delicious beers with each of the five dinner courses. Dustin also filled us in about his fascinating beer making experiences in rural Minnesota. We also tapped a firkin (cask) of bacon infused Bancreagie Peated Scotch Ale. It. was. amazing! 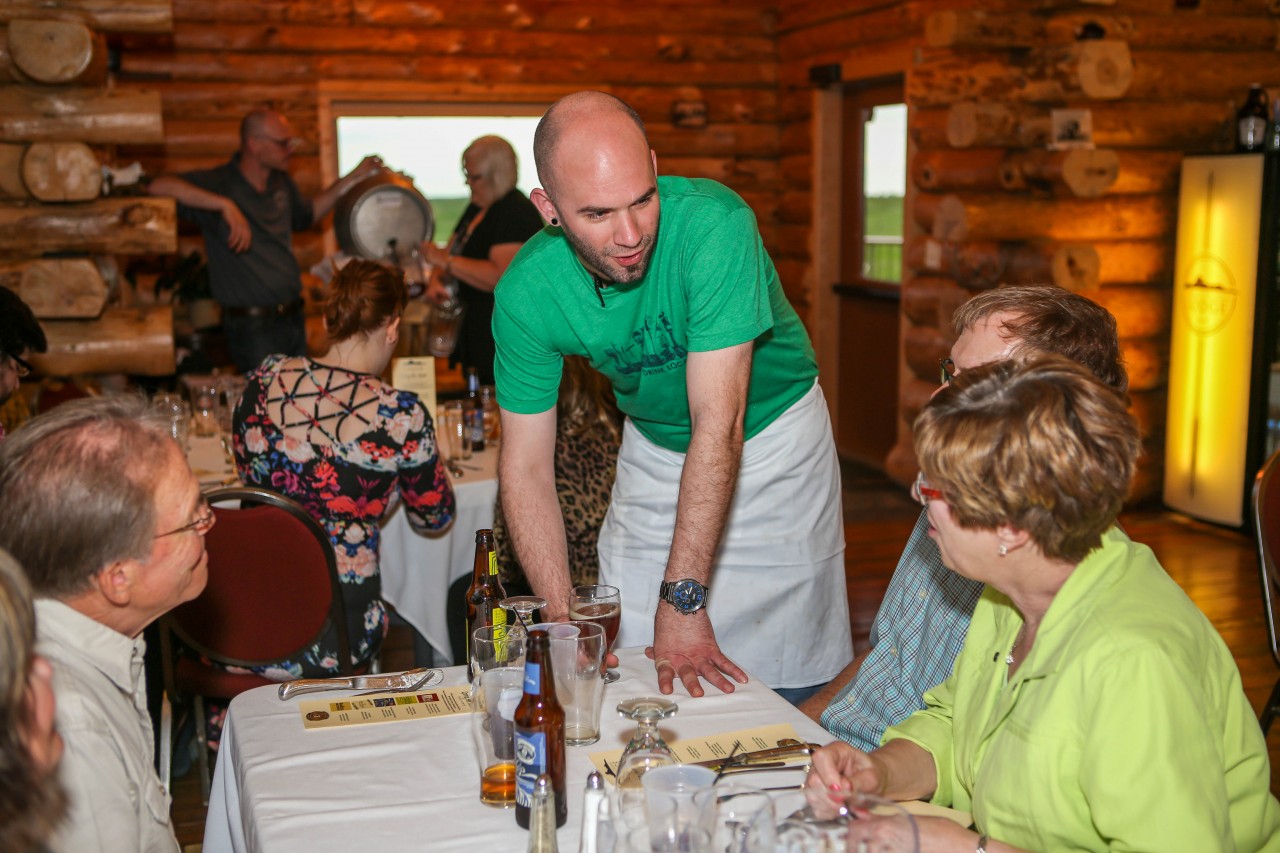 Chef Jeff Anderson rocked it in the kitchen all night and knocked it out of the park with his food/beer pairings. Chef Jeff and his kitchen crew dished out incredible looking plates throughout the evening teeming with lively and complimentary flavors. Jeff’s menu included some bold choices. Among them were what he called ‘Breker Beef Extra Bits’, which consisted of fresh liver, tongue, cheek and thymus (a.k.a. sweetbreads). The ‘extra bits’ came from animals on the Jeff Breker farm and were processed just a few days before the dinner. Bon appetit! 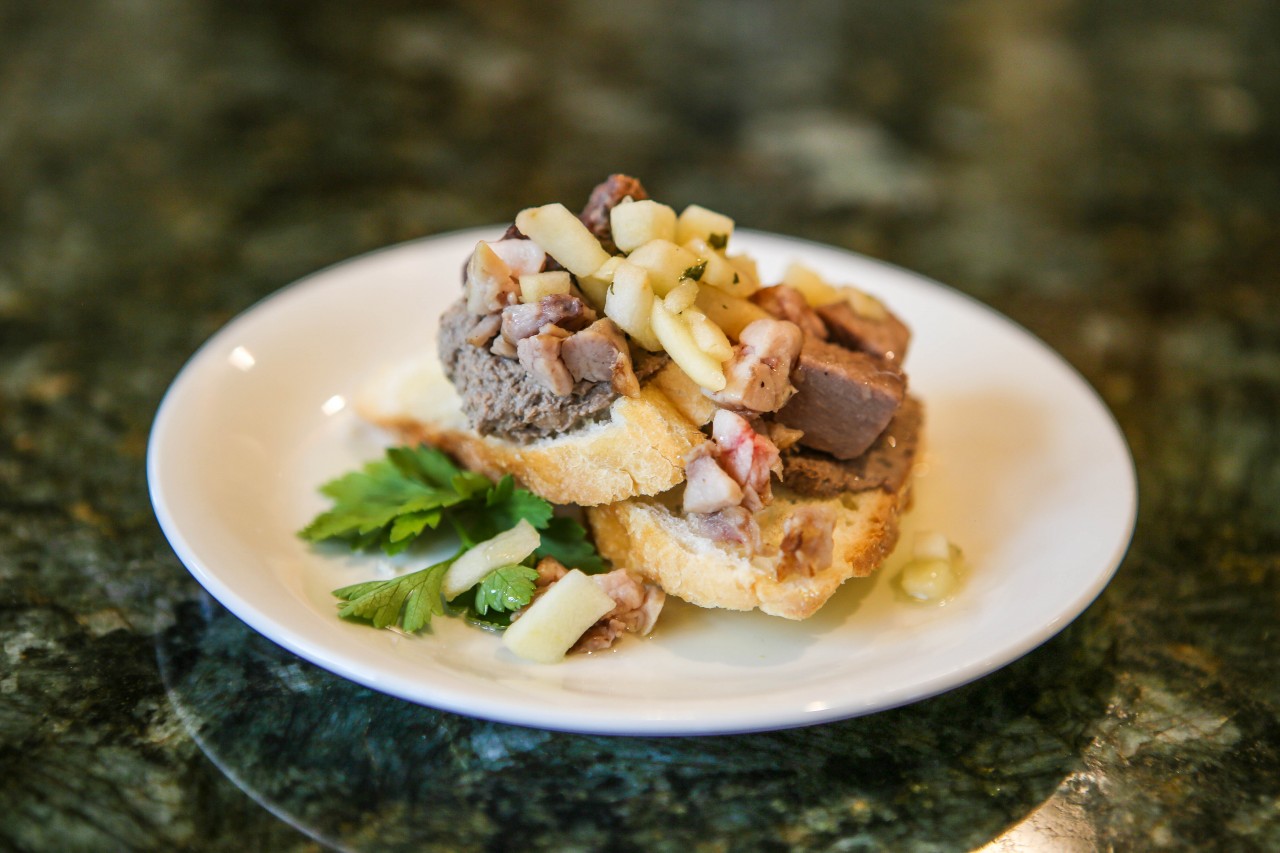 Click on an image below to open the photo gallery. Photos by PhotoRx Media.